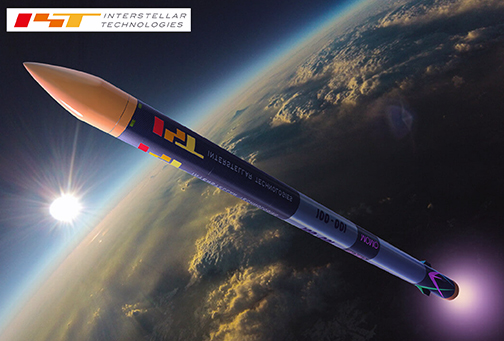 Interstellar Technology Inc. said the unmanned Momo-3 launched from its test site in Hokkaido and reached about 110 kilometers (68 miles) in altitude before falling into the Pacific Ocean after 10 minutes of flight time. 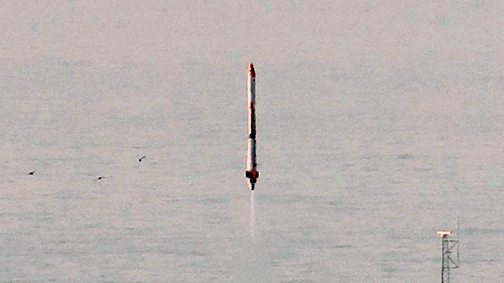 Measuring 10 meters in length and 50 centimeters in diameter and weighing 1 ton, it was first due to be launched Tuesday, but that launch was shelved due to a glitch in the fuel system.

On Saturday, the first launch attempt at 5:00 a.m. was called off at the last minute due to the detection of an abnormality. The cause of the problem was identified before the second attempt. According to the company, Momo-3 was launched at 5:45 a.m. and its liquid fuel was burned for about two minutes, as planned. About 1,000 people gathered to watch the liftoff.

It was the venture company’s third launch attempt after previous tries failed in 2017 and 2018. In 2017, the operator lost contact with Momo-1 shortly after launch. In 2018, Momo-2 only made it some 20 meters off the ground before crashing and bursting into flames due to a problem with a control system.