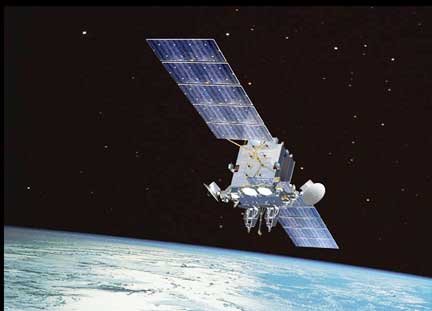 [SatNews] The maneuvering plan for AEHF-1 may well have to be altered, after the AEHF-1's propulsion system seems to have thrown a kink into the spatial works.

Launched on August 14th, this satellite experienced a problem when its thrusters were fired in order to boost the bird into its assigned testing orbit. All of the subsystems and the satellite itself are stable and up next is a plan by the engineers to perhaps rework the boosting process for the AEHF-1, which is the first of four such spacecraft. Set to replace Milstar, this Lockheed Martin Space System's satellite is going to handle most of the extremely crucial communications for the U.S. military.
Topical Tags :
Military
Agencies
Regulatory/Government
Launch
Satellite Operator
Regional Tags :
North America