All is well, according to the news agency, Xinhaunet, and once again the Monkey King is working in space to determine the origins of dark matter. 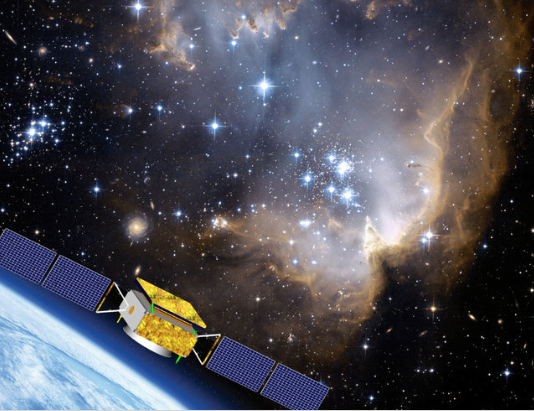 Wukong, also known as the Dark Matter Particle Explorer (DAMPE), was launched in December 2015. It is helping scientists lift the "cloak of invisibility" from dark matter.

On the night of December 29, the DAMPE team discovered abnormalities with the satellite's high-voltage power supply, which caused data transmission to fall to low levels.

"It was highly possible that a computer reset itself due to the impact of high-energy particles," said scientist Chang Jin. "Urgent repairs were required."

After a series of order and parameter retransmissions, the satellite resumed normal function on the afternoon of the second day.

A month after the repair, Wukong has been sending back data normally, and no equipment on the satellite was damaged, according to the DAMPE team.