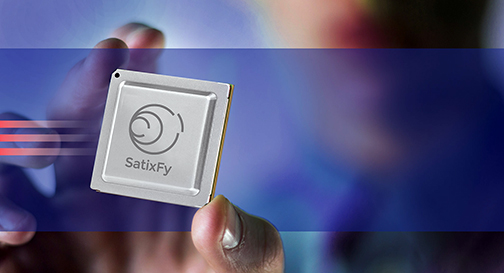 OneWeb and SatixFy UK now have plans to add a digital technology pathway payload that will include a full digital payload into OneWeb’s launch schedule during 2021.

This new technology will pave the way for satellites with a higher level of flexibility to efficiently support peaks in demand without oversizing the constellation. 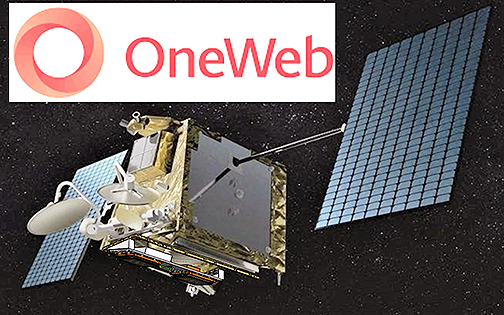 The digital-transparent payload will demonstrate full Beam Hopping capability in both Forward and Return Links. It will include an On-Board-Processing subsystem capable of running independent links on the User and Gateway links on the ground with different capacities. Electronically Steered Multi-Beam Antenna with True Time Delay beam-forming, capable of pointing and switching multiple beams to multiple directions simultaneously, are an additional major feature.

This combination of features enables significantly higher throughput to designated areas within satellite coverage, while continuing to meet all national security concerns. Active areas are dynamically allocated much higher capacity than areas that do not require as much bandwidth and are just being scanned to gauge demand.

The Beam hopping capability also enables seamless handover for mobile devices, between beams and satellites. An example would be an Aero terminal for In-Flight Connectivity, able to operate on both LEO and GEO simultaneously and maintaining make-before-break connectivity between the rising and setting satellites. Maximum capacity can be directed from multiple sources to hot-spots like busy airports.

Advanced discussions are in progress for collaboration and support from the European Space Agency and the UK Space Agency.

OneWeb launched its first satellites in February 2019 and will shortly start a regular launch program to deliver global commercial broadband services at the end of 2021.

Yoel Gat, CEO of the SatixFy Group, stated the firm has designed several chip sets across the full satellite value chain, including terminals, payloads and gateways, creating a full eco-system based on the company's own software. This new OneWeb satellite will demonstrate all of these capabilities.

Massimiliano Ladovaz, CTO at OneWeb, said this leading-edge satellite will be fully operational and is a great opportunity to showcase what can be delivered with the company's payload technology. The improved performance, greater efficiency and targeted capacity, together with sophisticated ground infrastructure, puts OneWeb at the forefront of LEO communications network services.