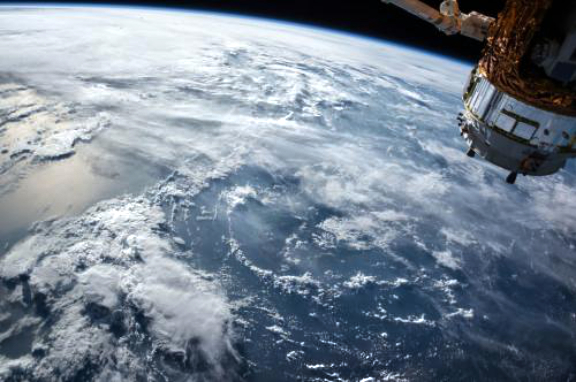 Artistic rendition of the Palapa-N1 satellite destroyed
in the Long March 3B rocket failure.

The rocket blasted off at 7:46 p.m. Beijing Time from the Xichang Satellite Launch Center in southwest China's Sichuan Province.

The rocket worked in normal conditions in the first-stage and second-stage with the third stage proving to be problematic, with debris of the rocket's third-stage rocket and satellite falling to Earth, according to data received during the monitoring of the launch, and the mission suffered a catastrophic failure.

On social media a number of videos were posted by people in Guam at the time of the launch, with the imagery showing fiery debris flying across the night sky.

Investigations into the malfunction are now underway.