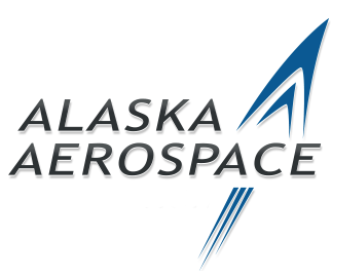 “AAC brings a critical component to our launch program by providing essential range safety capabilities during our initial development phase. This will allow Rocket Lab to control launch costs and for us to invest in development of an Autonomous Flight Termination System designed to provide a lower cost launch alternative for future commercial operations.” said Peter Beck, Rocket Lab CEO.

AAC will also be providing support to Rocket Lab in the development of their Range Safety Data Package and working with the US Federal Aviation Administration, Office of Commercial Space Transportation, in securing Rocket Lab’s US Launch Operators License.

“We are pleased to be partnering with Rocket Lab in the initial operational phase of the Electron rocket and development of an Autonomous Flight Termination System” said Craig Campbell, AAC President and CEO. “The ability to bring low cost launch operations to the commercial market will be a game-changer for the small satellite industry and AAC looks forward to this capability being available for both commercial and government customers at PSCA.”

Rocket Lab is a US corporation with a New Zealand subsidiary, which has developed the Electron rocket, a two stage vehicle that uses Rocket Lab’s Rutherford engine designed to place a nominal payload of 150kg into a 500km sun-synchronous orbit. Rocket Lab maintains complete vertical integration over the launch process, from rocket manufacturing through its own commercial launch range.

Alaska Aerospace Corporation is a state-owned corporation established to develop a high-technology aerospace industry in Alaska. AAC owns and operates the Pacific Spaceport Complex, Alaska and is the worldwide distributor for RapidEye multispectral imagery of Alaska. Its corporate offices are in Anchorage, Alaska.