Iridium Communications Inc. (NASDAQ: IRDM) has been named as the Official Communications Partner by the International Monohull Open Class Association (IMOCA) for the 2019 to 2021 race season. 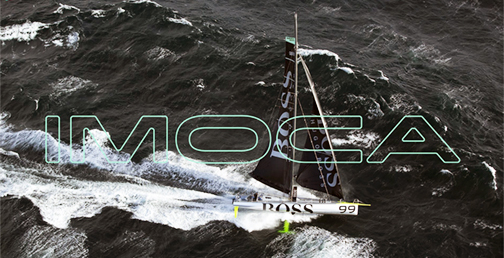 IMOCA has also selected Thales as its partner and sole provider of Iridium Certus L-band broadband equipment and will equip the IMOCA racing fleet with their VesseLINK connectivity solution.

From June 2019 to June 2021, IMOCA race teams will rely upon Iridium Certus® as their primary means of satellite communication. Together, Iridium and Thales will provide SATCOM connectivity for several high-profile yachting events that attract a global audience, including the prestigious Vendée Globe race. 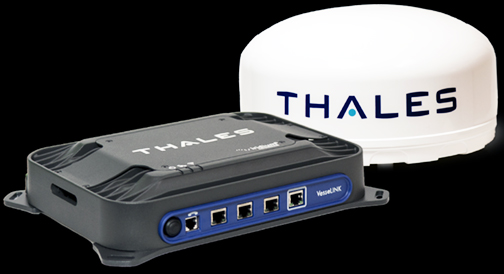 The IMOCA World Race Series represents several major physical and technical challenges for the teams. The success or failure of a race can depend upon regular access to weather and wind updates, which in turn are dependent upon an uncompromising level of ship-to-shore and shore-to-ship connectivity. The Iridium Certus L-band broadband service delivers the foundation for all of these elements, providing dependable high-speed connectivity globally regardless of sailing conditions. In addition, the service will enable crew to post updates to social media and even conduct media interviews while at sea during a race.

IMOCA race vessels will now be optimized with the Iridium Certus SATCOM system that has been built for adverse weather conditions in any ocean. The service will be delivered to the race teams by selected Iridium world-class service partners (SPs).

Antoine Mermod, Ppresident of the IMOCA Class, said the organization has selected Iridium and Thales as the ‘Official Communications Partners’ of the IMOCA Class. The Iridium Certus satellite broadband service combined with the Thales VesseLINK terminal modernizes the communications capability of IMOCA yacht skippers sailing around the world. The skippers of the IMOCA Class are preparing for several races over the next two years. The preparation also includes one of the greatest challenges in sport: The Vendée Globe, which is a single-handed, nonstop, round-the-world yacht race. IMOCA sees a synergy in mutual core values, technology, performance and human endurance. The partnership is the start of a valuable relationship between Thales, Iridium and the IMOCA class.

Wouter Deknopper, VP and GM of maritime business at Iridium, added that the IMOCA race series is the ultimate test for IMOCA class crews —  their adoption of Iridium Certus and VesseLINK is an invaluable acknowledgement that a new era of SATCOM has arrived for the maritime industry. Through the company's terminal partners, Iridium is able to offer the smallest, lightest satellite antennas with no moving parts, and with a future firmware update, existing terminals will offer the fastest L-band speeds at the most cost-effective rate in the industry.