Global MilSatCom 2010 — A Gathering of Satellite Communication Professionals In London

Coming to the Millennium Conference Centre, London, United Kingdom this November 8-10 is an event geared to the satellite communication professionals. If you book by July 2nd you will save £300

This event has established itself as one of the most prestigious shows in the field of Military Satellite Communications and is evolving to become the largest of its kind in Europe. For more information, visit.

Featuring an opening address from: 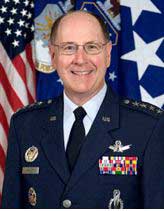 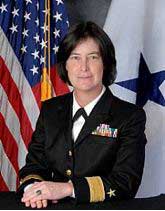 Rear Admiral Liz Young
This year’s event promises to be the most interactive and international yet! Keep up-to-date with all the latest developments by visiting.