OTB was then successfully deployed into orbit after launch and communication was established between the spacecraft and ground operations to begin satellite commissioning and operations. 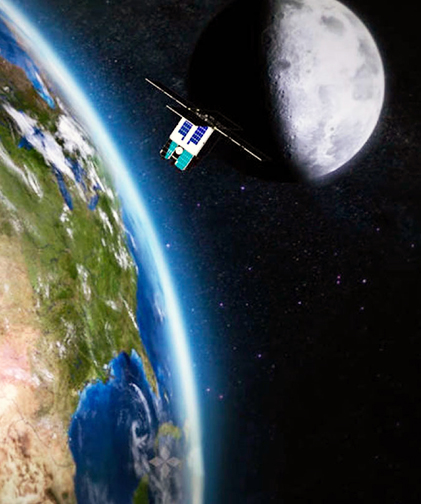 OTB’s modularity and versatility allows for the simultaneous launch of multiple demonstration payloads on a single satellite.  This eliminates the need for customers to bear the costly burden of a dedicated platform and launch. 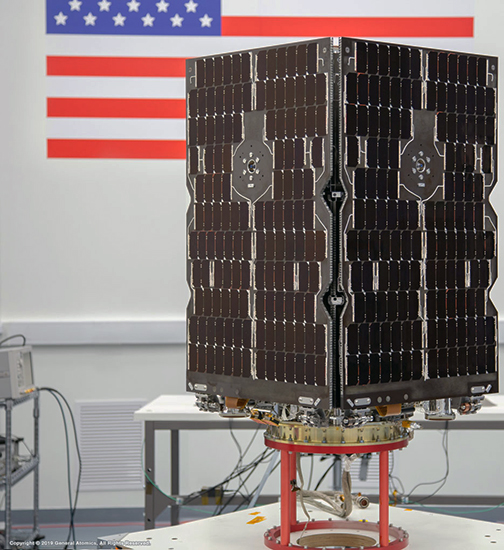 Scott Forney, President of GA-EMS, said this first OTB launch marks an exciting beginning for the company and the firm's multiple payload customers. GA-EMS is extremely proud of the team, whose tremendous efforts over the past few years have culminated in this successful launch. GA-EMS has successfully initiated the post-launch commissioning activities and the start of payload mission operations.

Nick Bucci, VP of Missile Defense and Space Systems, added that establishing the proper orbit, communications and control is the first critical post launch step for the hosted payload customers.