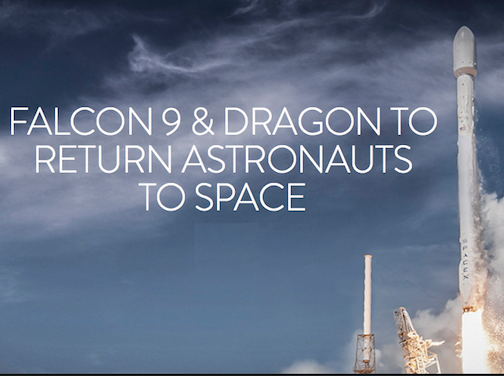 According to an article written by Dave Berman in the Florida Today online news site, Port Canaveral plans to shelve a proposal to transport cargo by barge through the Barge Canal and up the Indian River to an existing rail line in Mims.

Port commissioners on Wednesday will vote on an agenda item that would, in effect, halt efforts to implement that strategy by canceling an agreement between the port and Kennedy Space Center to work together on logistics for the barge-to-rail connection. The barge-to-rail plan would have involved using NASA's Jay-Jay rail yard in Mims.

In a memo to port commissioners, Jim Dubea, the port's deputy executive director, said the port staff "has determined that cargo volumes do not justify the necessity for a barge rail service at this time."

Port Canaveral Chief Executive Office John Murray said the project isn't feasible now, especially considering the various transfers the cargo would need to make from the ship to the barge to the rail car, as well as the lack of suitable barge and tugboat operations in the area to handle the service.

"Moving container cargo on barge to put it on rail doesn't make any sense," Murray said. "It's not economical. It's not timely."

Murray emphasized, though, that this agenda item is not a signal that Port Canaveral is pulling back on plans to expand its cargo operations, in conjunction with the port's cargo partner, GT USA. Murray said Port Canaveral continues to work with the Air Force on a proposal to link the port to existing rail line west of U.S. 1 via a potential new rail line through Cape Canaveral Air Force Station.

"It's not a closed door or anything like that," Murray said. "I'm optimistic that it can happen."

Two other proposed routes for new rail service from Port Canaveral also have been proposed, although the port had put those proposals on hold while it focuses on the feasibility of a rail route through the Air Force station. Those route have been opposed by some Merritt Island-area residents and others, partly because of environmental concerns. One would establish a new rail link over the Banana River and through the Merritt Island National Wildlife Refuge. The other would follow a route parallel to State Road 528.

Furthermore, port officials have not totally abandoned the barge-to-rail option, which was pushed by Murray's predecessor as port CEO, John Walsh. In his memo to port commissioners, Dubea said, "Once cargo volumes increase and land-side development opportunities restrict the movement of cargo, a barge rail service may be further researched and possibly planned for the future."