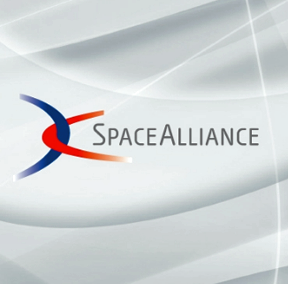 At the Satellite 2018 conference, The Space Alliance formed by Thales Alenia Space (Thales 67 percent, Leonardo 33 percent) and Telespazio (Leonardo 67 percent, Thales 33 percent) announced it has officially taken a minority stake in Seattle-based Spaceflight Industries, having received all government approvals for the transaction.

This investment is part of an overall fundraising effort of $150 million from several sources which include The Space Alliance, existing investors, and Mitsui & Co., Ltd., one of the largest general trading companies in Japan. With this latest funding, Spaceflight Industries has raised more than $200 million in total capital. 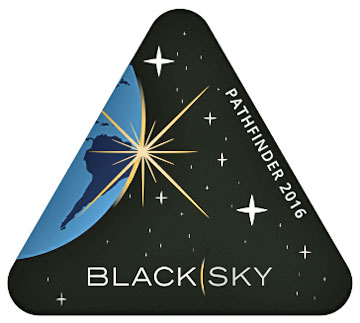 BlackSky, the geospatial intelligence company of Spaceflight Industries, is now fulfilling its vision to deploy a high revisit rate Earth imaging constellation which, especially when combined with other space and terrestrial based sensors, will enable delivery of innovative global monitoring solutions and geospatial activity-based intelligence products and services. BlackSky’s first four global next-generation satellites are slated to launch during the next 12 months.

This round of funding ensures production and launch of an additional 20 global satellites which are planned to be in orbit by 2020. These smallsats will generate revenues that will enable the production and launch of the full 60 satellite constellation. In conjunction with the investment, Thales Alenia Space and Spaceflight Industries are creating a Seattle-based industrial joint venture (owned 50 percent by Spaceflight Industries and 50 percent by Thales Alenia Space) which will be responsible for manufacturing cost-effective, high-performance smallsats at scale, including the 20 satellites for the BlackSky constellation.

The new company, named LeoStella LLC, will start operation this yea and will provide a unique capability for the U.S. market as well as the fast growing LEO constellations. The executive team is being formed from both Spaceflight Industries and Thales Alenia Space, as well as other leading organizations. 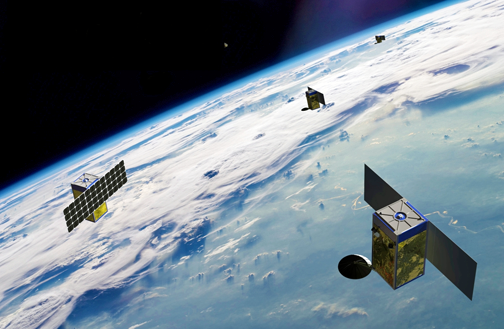 The Earth Observation market is undergoing constant changes, with increasing requirements in terms of both high resolution and much shorter revisit times. Thales Alenia Space, Spaceflight Industries and Telespazio are combining their strengths to offer a constellation of small satellites that will be deployed in conjunction with a smart ground segment to offer services at very competitive prices by calling on massive and automated data/image processing. The result is a disruptive product, designed not only for traditional customers in the commercial observation market, but also to support the development of new vertical B2B markets, such as mining, energy, transport, finance, agriculture, manufacturing and environmental monitoring, and even B2C applications.

Jean Loïc Galle, President and CEO of Thales Alenia Space, stated that this partnership reflects the ‘new space’ transformation strategy being implemented by Thales Alenia Space, with the aim of becoming a major manufacturer of small satellites for constellations featuring short revisit times, both in Europe and the United States. The LeoStella LLC Joint Venture, will combine the innovative and competitive design of the platform developed by Spaceflight Industries, with the industrial expertise developed by Thales Alenia Space for constellations such as Globalstar 2, Iridium NEXT and O3b, and will be able to offer a production capacity exceeding BlackSky’s requirements.

Luigi Pasquali, Leonardo’s Coordinator of Space Activities and CEO of Telespazio, added that this new and important agreement with Spaceflight Industries strengthens Telespazio’s role as global operator in the greatly expanding sector of the Earth Observation from space. The launch of new constellations of smallsats working alongside the main space systems will be one of the driving elements of the “space economy” and will allow Telespazio to meet in an even more effective and profitable way the present and future needs of innovative services for citizens, institutions and companies.

Jason Andrews, Chairman and CEO of Spaceflight Industries, noted that this agreement with two leading players in the European space industry validates the BlackSky business model and reduces capital and execution risk for our high-revisit rate Earth Observation constellation. The LeoStella LLC Joint Venture with Thales Alenia Space represents a game changer for small and microsatellite production in the United States. Further, the partnership with Telespazio, and significant involvement of Mitsui & Co., Ltd., accelerates the company's go-to-market strategy and creates win-win synergies for all parties.