Iridium Communications Inc. (NASDAQ: IRDM) has announced that their seventh Iridium® NEXT mission has been targeted by SpaceX for launch on July 20, 2018, from Vandenberg Air Force Base (VAFB) in California. 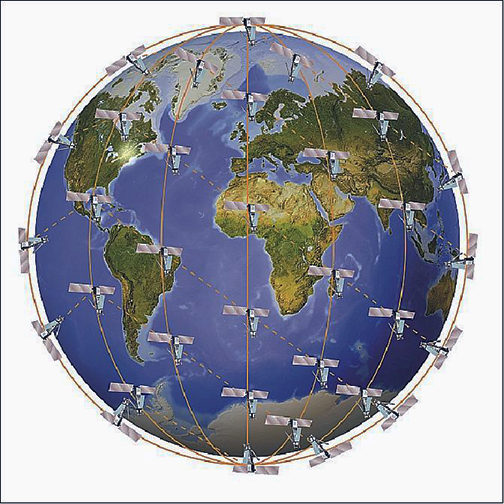 Artistic rendition of the Iridium NEXT constellation.

Image is courtesy of Iridium.

All 10 satellites for this mission will be deployed to Iridium orbital plane number 5, where they will go into operation immediately following a thorough testing and validation process.  The Iridium network is comprised of six polar orbiting planes, each containing 11 operational crosslinked satellites, for a total of 66 satellites in the active constellation. Once all the satellites from the Iridium-7 mission are operational, plane 5 will be the fourth orbital plane to be comprised entirely of Iridium NEXT satellites.  In total, 81 Iridium NEXT satellites are being built, with 66 in the operational constellation, nine serving as on-orbit spares and six serving as ground spares.

Iridium NEXT is the company's $3 billion, next-generation, mobile, global satellite network scheduled for completion in 2018.  Iridium NEXT is replacing the company's first generation global constellation in one of the largest technology upgrades ever completed in space.  It represents the evolution of critical communications infrastructure that governments and organizations worldwide rely on to drive business, enable connectivity, empower disaster relief efforts and more.