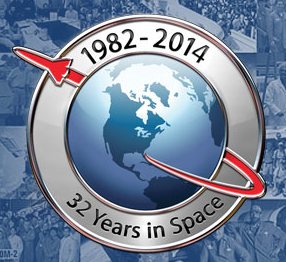 [SatNews] ...the company’s revised approach is not expected to create any material adverse financial impacts in 2015 or future years.

Orbital Sciences Corporation (NYSE: ORB) announced new details in its plans to resume cargo flights to the International Space Station (ISS) and to accelerate the introduction of an upgraded Antares launch vehicle.  In formulating its go-forward plans, the company’s primary objective is to fulfill its commitment to NASA for ISS cargo deliveries with high levels of safety and reliability and minimum disruption to schedules.  As previously announced, these plans are expected to allow Orbital to accomplish all remaining cargo deliveries under its current Commercial Resupply Services (CRS) contract with NASA by the end of 2016 and with no cost increase to the space agency. 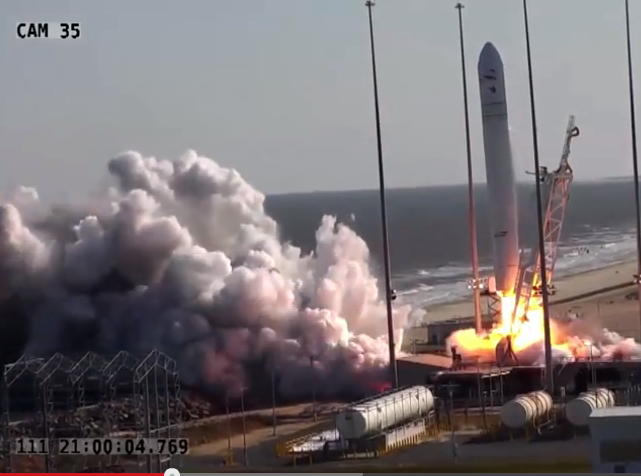 Image from a previous Antares launch

The company’s go-forward plans for the CRS program and Antares launch vehicle include these major elements:

The flexibility of Orbital’s Cygnus cargo spacecraft to accommodate heavier cargo loads, together with the greater lift capacity of the Atlas V and upgraded Antares vehicles, will allow the company to complete all currently contracted ISS deliveries in four missions instead of the five previously planned flights over the next two years.  In addition, the company’s revised approach is not expected to create any material adverse financial impacts in 2015 or future years as Orbital carries  out the CRS cargo delivery and Antares propulsion upgrade programs.