USAF Space and Missile Systems Center's Statement ... Thanks for the Delta IV Memories 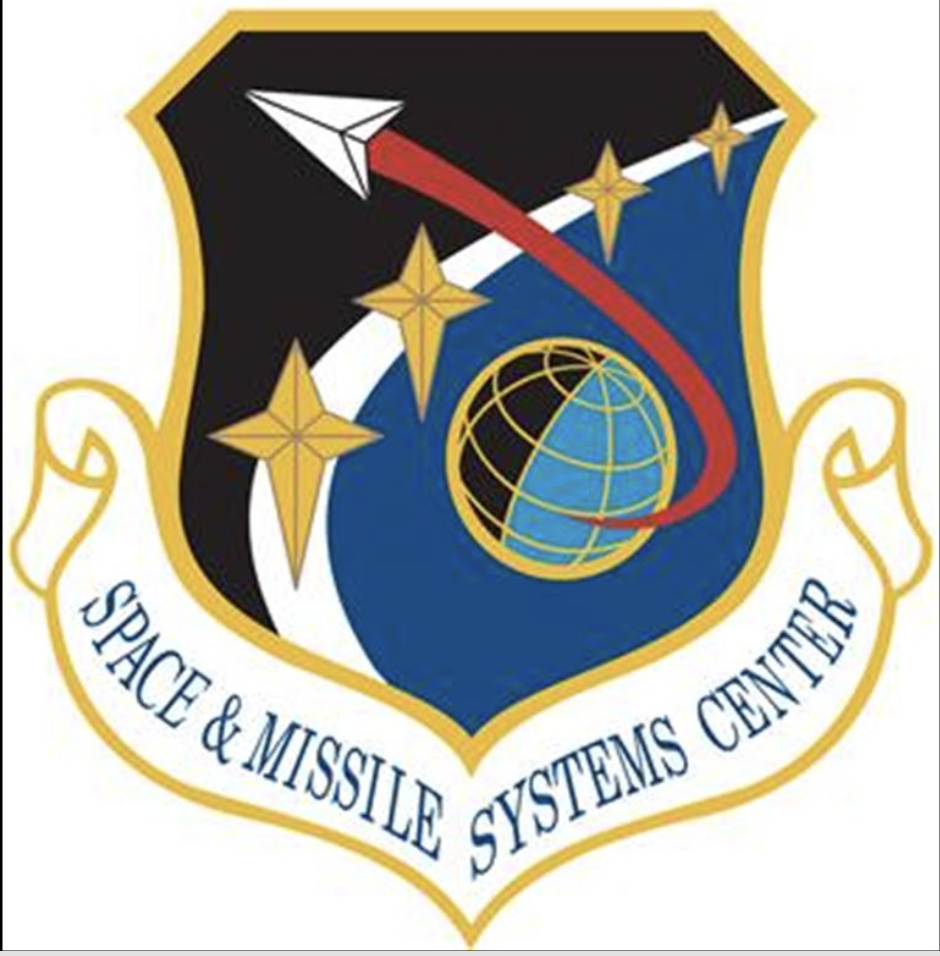 The Lockheed Martin GPS III SV02 is set to launch  August 22 aboard an United Launch Alliance (ULA) Delta IV rocket. The launch window opens at 9 a.m. EDT and will remain open for 27 minutes. A live-feed will begin 20 minutes prior to the launch, concluding approximately 14 minutes after launch at the main engine cut off. A simulcast of the broadcast can be viewed here. 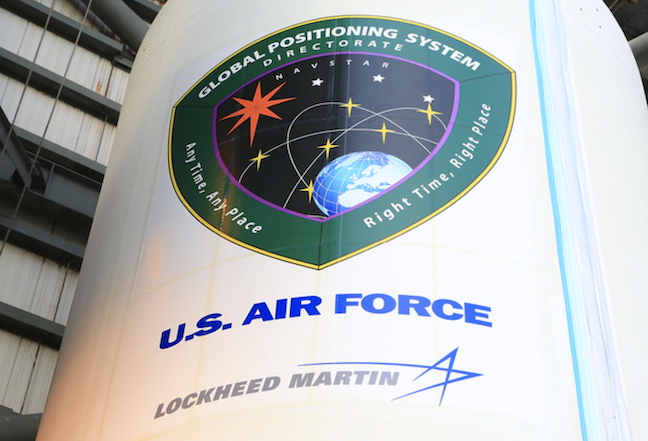 The USAF Space and Missile Systems Center (SMC), home to the vanguard of satellite acquisition professionals, and the nation’s launch procurer of choice, was responsible for GPS III SV02’s rigorous Mission Assurance certifications and testing leading to full launch- and mission-readiness. SMC also conducted a rigorous source selection to ensure the ULA Delta IV rocket met all mission requirements, which included examining every single piece of hardware that built the rocket. This due diligence enables the satellite to be reliably placed on orbit to meet civilian and Warfighter communications needs.

“As we seek to modernize GPS, we bid farewell and thank you to a launch vehicle with an excellent track record in the Delta IV (4,2). We look forward to this final, successful launch for this ULA mainstay,” said Lt. Gen. John F. Thompson, Space and Missile Systems Center commander and Air Force program executive officer for Space. “The GPS program is a prime example of SMC 2.0 as we continue to modernize our fleet at EPIC Speed.”

GPS III SV02, also known as “Magellan,” in honor of Ferdinand Magellan, the Portuguese explorer who led the first expedition to circumnavigate the Earth, will be launched to augment the current GPS constellation comprised of 31 operational spacecraft. GPS satellites operate in Medium Earth Orbit at an altitude of approximately 20,200 km (12,550 miles) in six planes. Each satellite circles Earth twice per day.

GPS is the “Gold Standard” of positioning, navigation and timing services for more than four billion users worldwide. This latest generation of GPS satellite boasts a 15-year design life, 25 percent longer than the most recent GPS IIF satellites on orbit. It brings new capabilities to users such as a fourth civil signal, the new L1C civilian signal, which opens the window for future interoperability with international satellite navigation systems.

“Within the Production Corps we believe ‘Winning is an attitude.’ The road to this second launch is a prime example of how the team transforms belief into action,” said Col. Edward Byrne, Medium Earth Orbit (MEO) Spacecraft Production Division chief. “Through this extremely collaborative effort, we’re on the verge of launching our second satellite in just seven months, with a third launch on the horizon. We continue to strive towards our goal of maintaining the ‘Gold Standard’ of PNT.”

GPS III satellite signals are more accurate and more powerful than in previous generations, providing improved performance for civilian and military users. Magellan will add another M-Code-capable satellite as the team continues to modernize the GPS fleet. M-Code will provide more accurate military signals with improved anti-jamming capabilities for the Warfighter. Full M-Code capability is set to roll out with OCX (the GPS ground segment) Block 2.

“We are in final preparations to launch Magellan thanks to an amazing amount of hard work and dedication from the entire government and industry team,” said Col. Robert Bongiovi, Launch Enterprise director. This final voyage for the Delta IV Medium launch vehicle will be a momentous occasion capping a legacy of success that started 17 years ago.”