To be launched on board PSLV-C39, IRNSS-1H will be a 'back-up' navigation satellite for IRNSS-1A, whose three rubidium atomic clocks on board have stopped functioning. This PSLV-C39/IRNSS-1H Mission is scheduled for launch on August 31 at 6:59 p.m. from SDSC SHAR (Satish Dhawan Space Centre), Sriharikota. 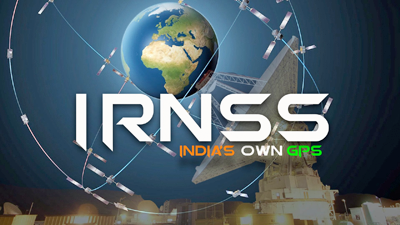 The spacecraft — weighing more than 1,400 kg — was built and tested by ISRO in conjunction with a consortium of six small and medium Indian industries. The Indian Regional Navigation Satellite System (IRNSS) is an independent regional navigation satellite system developed by India that is on par with the U.S.-based GPS.

According to ISRO officials, the total cost of all the seven satellites was Rs 1,420 crore.