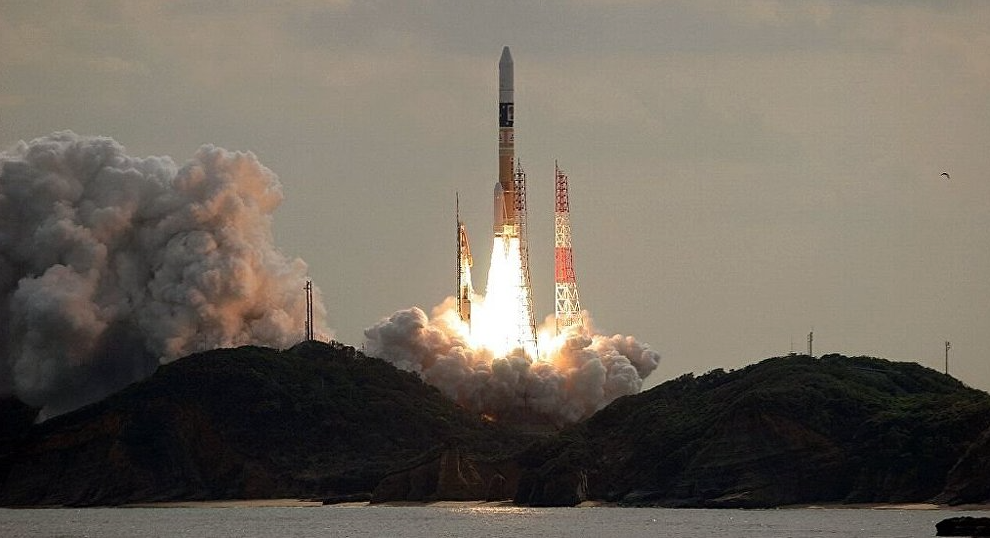 TOKYO (Sputnik) - Japan Aerospace Exploration Agency (JAXA) on Tuesday successfully tested a H-IIA Launch Vehicle with a new research satellite, according to the agency's live stream of the lift-off.

The launch vehicle took off from the space center in Kagoshima Prefecture at 1 p.m. local time (4:00 GMT).

The launch vehicle is taking the IGS-Radar 6 satellite, manufactured by Mitsubishi Electric, to orbit. The mission is part of the Information Gathering Satellites (IGS) program, one of whose goals is to detect possible missile launches in the region. The program includes radar-imaging and optical spacecraft.

Previous IGS satellite, IGS-Optical 6, was launched into orbit in February.