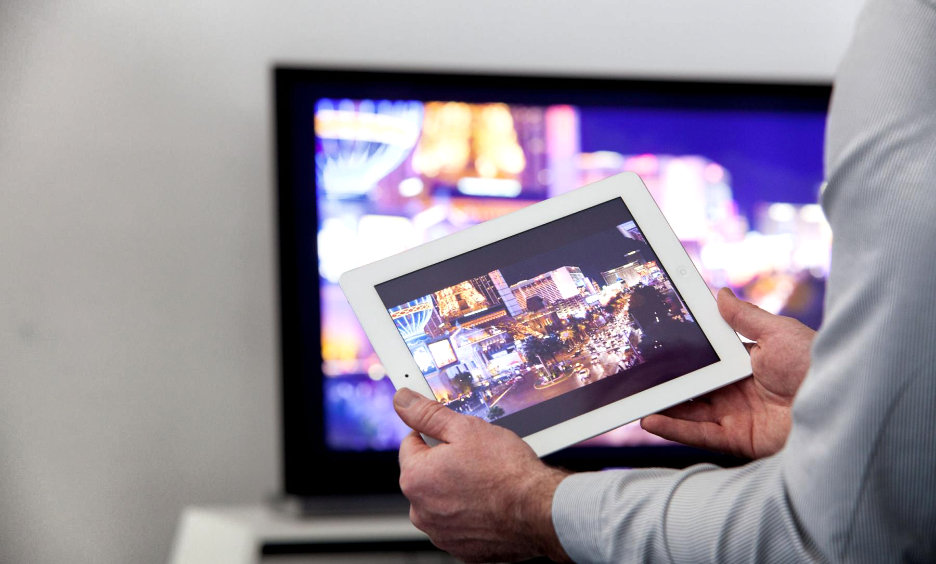 SES has announced that the number of global TV households the firm reaches directly or indirectly via satellite has increased by 12 million to 367 million in 2019.

Findings from the company’s annual Satellite Monitor market research validates, once again, SES’s position as the world’s leading video content distributor via satellite and shows the important role that satellite continues to play in reaching the largest possible audience globally.

Much of the increase in the 12 million TV households is attributed to the leading infrastructure of TV reception – satellite and cable – which grew by 9 million in 2019 to 153 million and 149 million homes respectively. Internet Protocol TV (IPTV) and terrestrial TV grew by a combined 3 million to 43 million and 21 million homes. 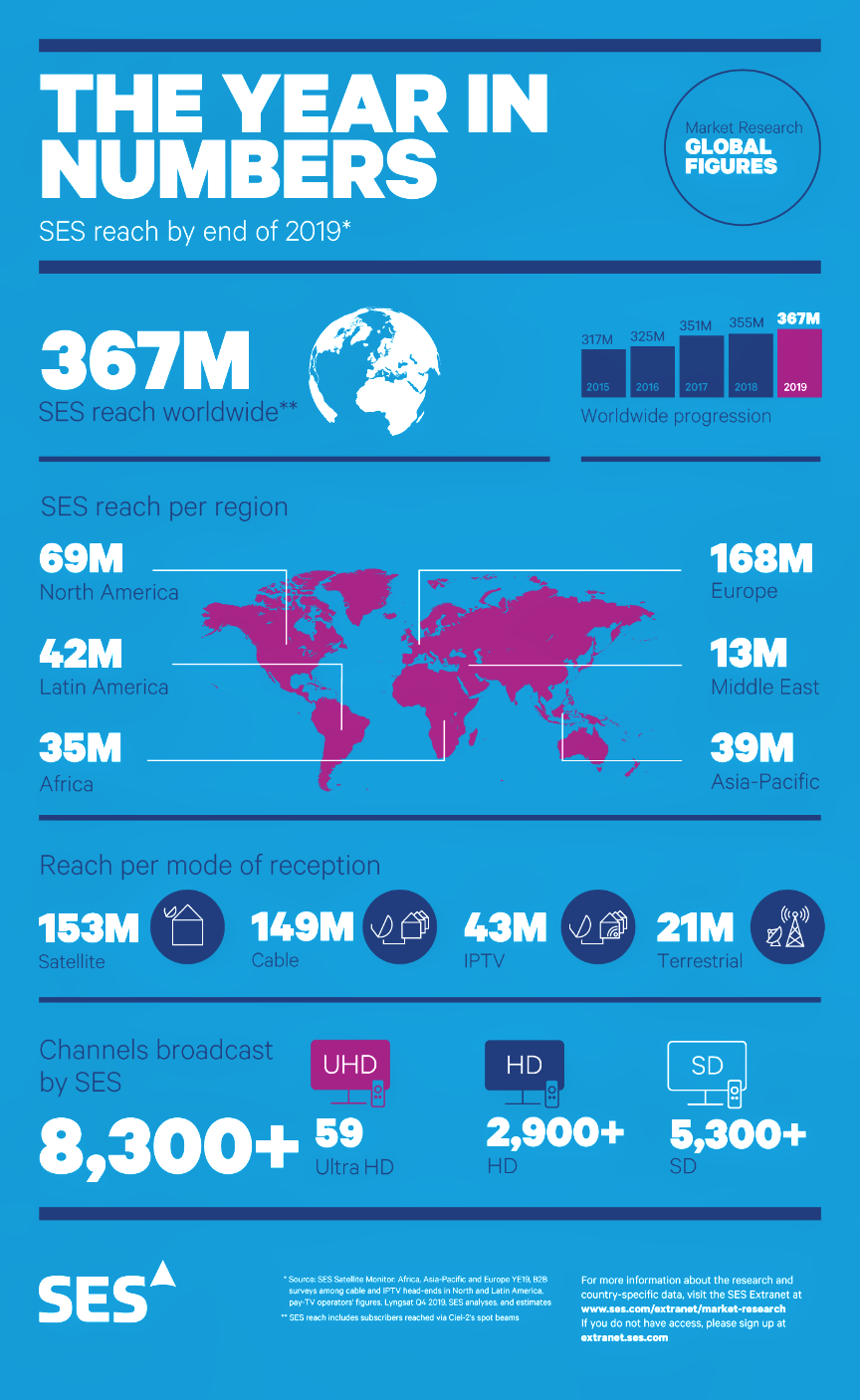 The Satellite Monitor study also showed that SES’s technical reach has increased across several continents, including Europe, Africa, Asia-Pacific (APAC), and Latin America (LATAM). Europe continues to be the strongest market for SES, with 168 million total households served by the SES fleet, up by 1 million from 2018, followed by North America at 69 million.

In LATAM, SES has captured an audience of 42 million households, a significant increase from the 34 million households reported in 2018, thanks in part to the launch of a new satellite – SES 14 – which is boosting cable and IPTV growth in the region. This year also marked the first year that SES collected results from Indonesia and the Philippines. In total, SES serves 39 million APAC households with Direct-to-Home (DTH) feeds. The research also found that SES delivers digital television to 13 million households in the Middle East and 35 million homes in Africa. Altogether, SES has observed a combined growth of almost 5 million households across APAC and Africa.

SES’s TV market research sheds light on several key trends behind the relevance of satellite broadcasting, including the transition from analog to digital TV and the rise of HD broadcast. End consumers in Ghana and Nigeria are choosing satellite TV for its better value proposition and free-to-air offerings, rather than purchasing new hardware and switching to digital terrestrial TV.

The Satellite Monitor study also revealed that HD broadcast has been on the rise in Europe, with 167 million TV households, an increase of 5 million from 2018. Satellite remains the preferred choice of infrastructure when it comes to HD content broadcasting, underscoring the key value proposition of satellite broadcasting as a reliable and cost-effective video delivery to large audiences.

Introduced in 1994, SES’s annual Satellite Monitor research reveals the detailed technical reach of SES and valuable insights into the video market and trends worldwide. It is seen as an important tool for SES’s customers, the leading broadcasters and content owners.

Ferdinand Kayser, CEO at SES Video, said broadcasters and TV platform operators need robust and reliable data before they make the decision to enter new markets. For more than 25 years, SES has been the only satellite-based solutions provider in the world to regularly and extensively monitor the industry in specific countries and identify key trends for the company's customers to help them succeed in their business and expand their reach. The results of the SES annual Satellite Monitor market research demonstrate that satellite continues to be the most optimal infrastructure to deliver high picture quality, and that despite changing consumption habits, people still strongly rely on linear TV and complement it with OTT content. 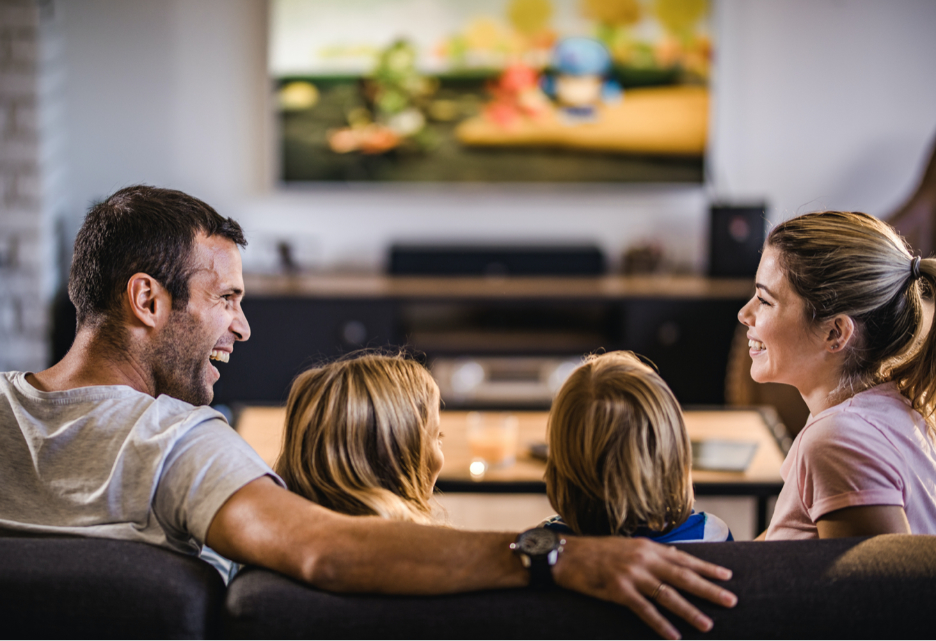