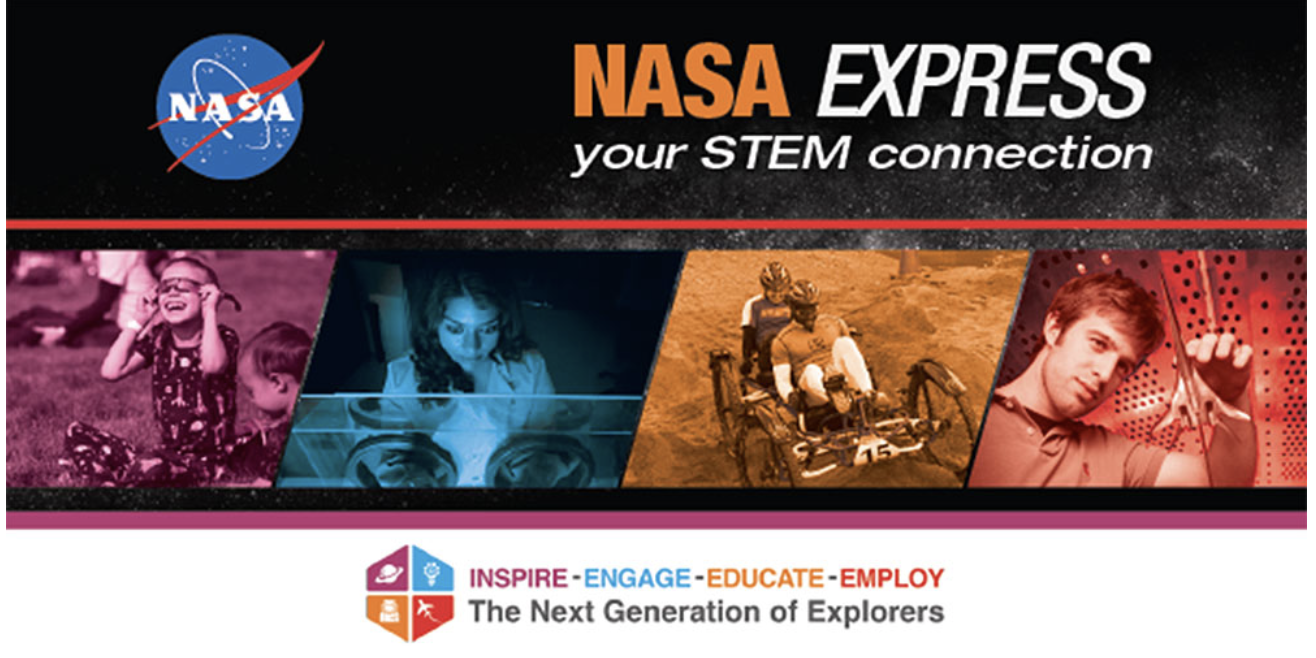 A University of New Mexico professor is leading a NASA project that will develop a more efficient method of cooling that relies on electromagnetic fields instead of moving parts and is believed to be well-suited for a zero-gravity environment, such as space.

The proposal, titled “Efficient Microgravity Heat and Mass Transfer with No Moving Parts,” is being funded by the NASA EPSCoR (Established Program to Stimulate Competitive Research) Program Office. The three-year project began May 1.

The principal investigator is Peter Vorobieff, professor of mechanical engineering at UNM. He is working with Paulo Oemig of the New Mexico Space Grant Consortium based at New Mexico State University, who is the designated NASA ESPCoR director on the project.

The new device will allow for a more efficient way of transporting heat in microgravity, Vorobieff said. Unlike a traditional pump used to transport liquid for cooling and heat transfer, this new method does not employ any moving parts — which can wear out and need maintenance — and requires only a modest power supply, so it is potentially superior to current heat-transfer methods in extreme environments like space.

This design will instead use a magnetic field to move liquid around.

“This method has been tested extensively on Earth, and there is strong evidence that it should work even better in microgravity environments,” Vorobieff said.

In Earth’s gravity field, heat and mass transfer in liquids occurs via a process called natural convection, provided a thermal gradient exists, such as the clash of hot and cool air. On Earth, hotter and less dense material rises, and cooler and denser material sinks due to the Earth’s gravitational pull. But in the microgravity environments of space, forced convection is needed to move hotter material away. Without some kind of a device to stir the fluid, heat transfer in microgravity will be much less efficient.

In the experiment in space, the team will test to see if fluid heat transfer can be enhanced in a microgravity environment. In the studies, an enclosed cell will be filled with water and infused with a small amount of magnetic platelets. One part of the cell will be heated, and without any artificial movement of heat, the temperature will rise quickly near the heat source. Then using the new design, the water will be electromagnetically drawn through the cell, keeping the temperature from rising as quickly.

Results of microgravity and ground tests will then be compared. The goal is the determine the most effective magnetic fields to apply to optimize the heat transfer.

“The ISS is the perfect platform to test this new approach in microgravity because we will have the ability to control heat and mass transfer with no moving parts and very low power requirements,” Vorobieff said.

Vorobieff said the project will provide an important first step in implementing this technology in future space systems.