Airbus Defense and Space will be providing communication services to the German Armed Forces that include land and sea for seven-and-a-half years, and they have been providing these services since 2006. 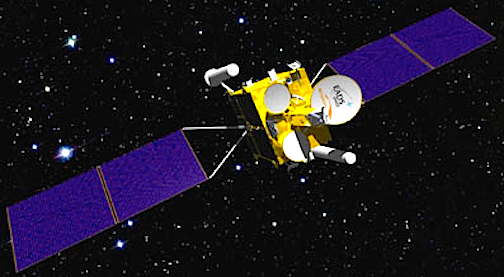 The contract which is valid for the next seven-and-a-half years includes the provision of access to selected C- and Ku-band transponders that are used for a variety of applications including voice and data connections in Germany, between main bases abroad as well as for boats and vessels of the Navy.

Airbus Defence and Space has also been recently awarded the in-orbit operation of the military COMSATBw1 and COMSATBw 2 satellites as well as the operation of a large teleport and associated networks in Weilheim, Germany.

The combined use of military satellites with commercial satcom provides the German Armed Forces with the capability to establish voice, video, database access and IP (Internet Protocol) services in a robust and flexible way without reliance on single assets.

“Satellite communications is an indispensable means for modern armed forces to connect theaters of operation with the homeland and to accomplish missions abroad”, said Evert Dudok, Head of the Communications, Intelligence and Security (CIS) business line at Airbus Defence and Space. “For this task a resource mix based on military satellites complemented by leased commercial capacities has proven to give the best flexibility, resilience and value.”

Airbus Defence and Space was responsible for the development and deployment of the current German Armed Forces SATCOMBw system and is the provider of choice for satcom operations and services since 2006.