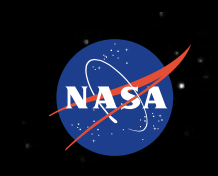 The following is NASA's announcement regarding the selection of Rocket Lab to deliver CAPSTONE CubeSat to the Moon. 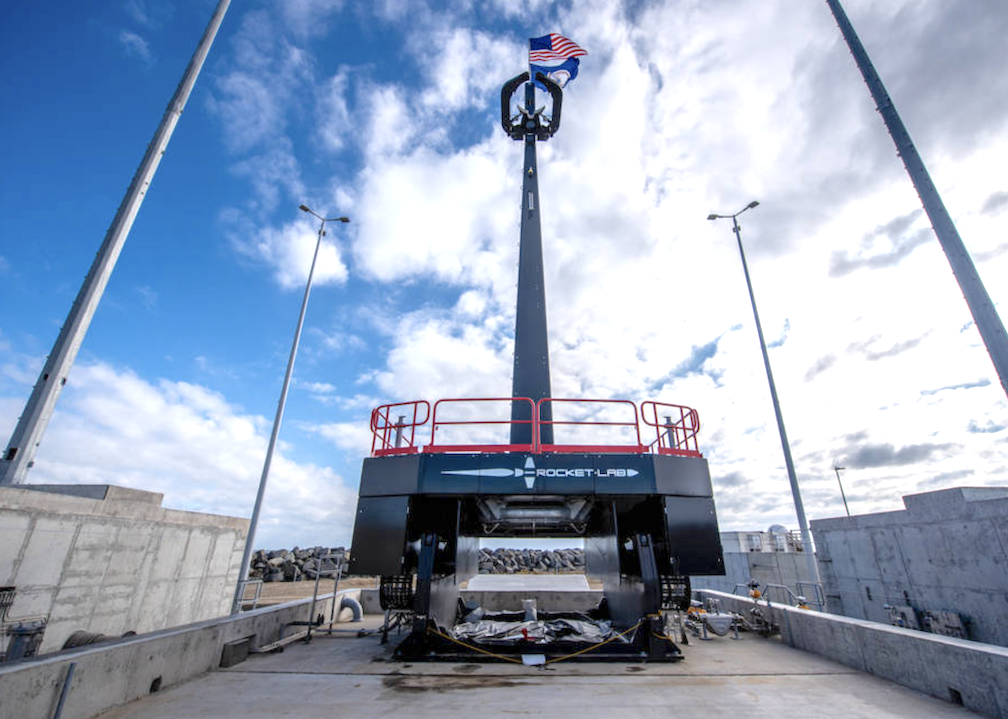 Rocket Lab, a commercial launch provider licensed by the Federal Aviation Administration, will launch the 55-pound CubeSat aboard an Electron rocket from NASA’s Wallops Flight Facility in Virginia. After launch, the company’s Photon platform will deliver CAPSTONE to a trans-lunar injection. The engine firing will allow the CubeSat to break free of Earth’s gravity and head to the Moon. Then, CAPSTONE will use its own propulsion system to enter a cislunar orbit, which is the orbital area near and around the Moon. The mission is targeted for launch in early 2021 and will be the second lunar mission to launch from Virginia.

“NASA’s Launch Services Program (LSP) is pleased to provide a low-cost launch service for CAPSTONE and to work with Rocket Lab on this inaugural NASA launch from their new launch site at the Mid-Atlantic Regional Spaceport in Virginia,” said Ana Rivera, LSP program integration manager for CAPSTONE at NASA’s Kennedy Space Center in Florida. LSP will manage the launch service.

“This mission is all about quickly and more affordably demonstrating new capabilities, and we are partnering with small businesses to do it,” said Christopher Baker, Small Spacecraft Technology program executive at the agency’s headquarters in Washington. “This is true from the perspective of CAPSTONE’s development timeline, operational objectives, navigation demonstration and its quickly procured commercial launch aboard a small rocket.” 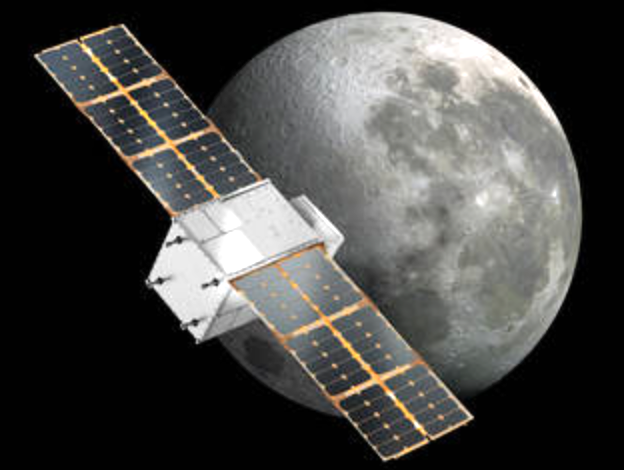 Following a three-month trip to the Moon, CAPSTONE will enter a near rectilinear halo orbit, which is a highly elliptical orbit over the Moon’s poles, to verify its characteristics for future missions and conduct a navigation demonstration with NASA’s Lunar Reconnaissance Orbiter. CAPSTONE will serve as a pathfinder for the lunar spaceship Gateway, a key component of NASA’s Artemis program.

“CAPSTONE is a rapid, risk-tolerant demonstration that sets out to learn about the unique, seven-day cislunar orbit we are also targeting for Gateway,” said Marshall Smith, director of human lunar exploration programs at NASA Headquarters. “We are not relying only on this precursor data, but we can reduce navigation uncertainties ahead of our future missions using the same lunar orbit.”

The firm-fixed-price launch contract is valued at $9.95 million. In September, NASA awarded a $13.7 million contract to Advanced Space of Boulder, Colorado, to develop and operate the CubeSat.

After a final design review this month, Advanced Space and Tyvak Nano-Satellite Systems Inc. of Irvine, California, will start building and testing the spacecraft.