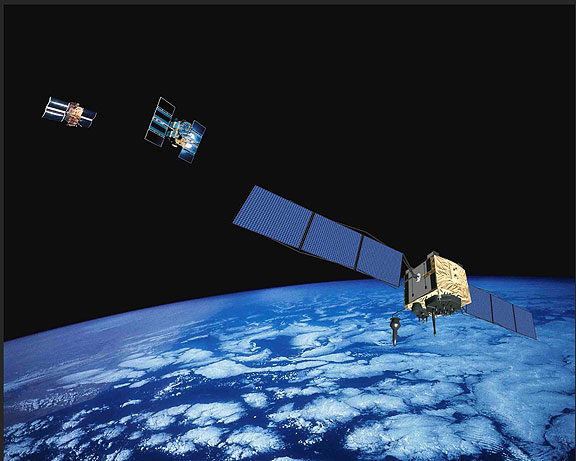 Today, the vehicle Launch Readiness Review was completed and everything is proceeding for the Air Force’s Global Positioning System (GPS) IIF-4 launch. The mission is set to liftoff on a ULA Atlas V on Wednesday, May 15 from Space Launch Complex 41 at Cape Canaveral Air Force Station in Florida.

GPS is a space-based, world-wide navigation system providing users with highly accurate, three-dimensional position, velocity and timing information 24 hours a day in all weather conditions. Boeing has been the prime contractor for four GPS satellite programs since 1974 and is now under contract to the Air Force to build 12 next-generation GPS Block IIF satellites. The GPS IIF-4 built by Boeing for their client the U.S. Air Force.