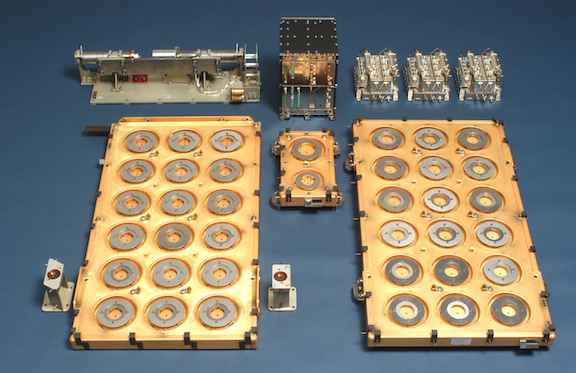 Two up and one to go... on November 7, MetOp-C, the third and last satellite of the EUMETSAT Polar System, will launch into space sending a total of three satellites in a polar orbit around the world, and RUAG Space has made a major contribution to these missions.

Having MetOp's final three satellites in orbit will result in improved coverage of the Earth and increased effectiveness of the satellites which will lead to an even more accurate weather forecasting and better climate monitoring.

RUAG Space has contributed a real-time meteorological data collection instrument on all of these three satellites, built under a subcontract with Airbus. Already the current MetOp satellites provide a reduction of approximately 25 percent of the forecast error compared to other types of observations, satellite-borne as well as ground-based. This will now be further enhanced with MetOp-C.

RUAG Space contributed its revolutionary satellite instrument GRAS (GNSS Receiver for Atmospheric Sounding) and antennas, the result of research and development work at its site in Gothenburg, Sweden. In addition to the Electronics products, the thermal insulation from RUAG Space protects the weather satellite MetOp-C from the extreme heat and cold in space. 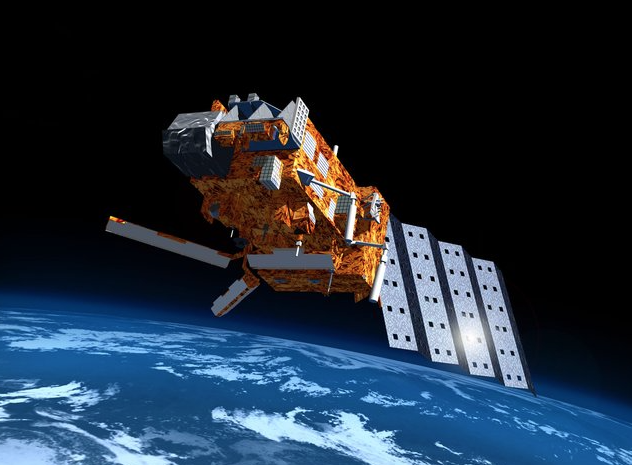 GRAS collects real-time meteorological data globally, by assessing navigation signals from GPS/Galileo satellites. More specifically, it receives signals from different navigation satellites and calculates how much delay those signals have after passing through the atmosphere. This enables the determination of the current weather situation and generates a forecast.

Another instrument developed by RUAG Space is the MetOp scatterometer instrument. The scatterometer measures the reflection from small scale sea surface wave ripples, from which wind speed and direction can be deduced.

Peter Guggenbach, CEO RUAG Space said that they are excited to be substantial part of a program that creates direct societal impact. From forecasting the weather to mastering natural hazards – MetOp is adding value. And it was the joint aim of all partners involved to further increase its precision with this new generation of satellites.

RUAG Space containers enable the MetOp-C satellites to be transported safely to the European rocket launch center in Kourou, French Guyana. MetOp-C is scheduled to launch on November 7. The first satellite, MetOp-A, was launched in 2006 and MetOp-B in 2012.

The European weather satellite organization EUMETSAT is an intergovernmental organization with 30 member states in Europe. Their purpose is to supply weather and climate-related satellite data, images and products to the National Meteorological Services of the Member States in Europe, and other users worldwide.