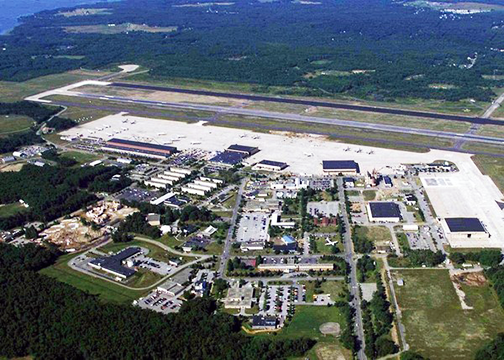 A group of science and space enthusiasts wants Maine to become America’s leader in sending tiny satellites into space, according to a news report in the Air Force Times publication.

The tentative plan is to use a pair of former air bases as the project’s home. The former Loring Air Force Base in far northern Maine would serve as the launch site, while the former Naval Air Station Brunswick would house mission control.

Project director and Maine Space Grant executive director Terry Shehata has some powerful allies interested in getting the plan into orbit. Maine Technology Institute has awarded $50,000 for a feasibility study of the project, while Maine Space Grant Consortium has committed more than $88,000.

Shehata says the project backers will likely know by next fall if the project is possible.