After a 30 year relationship these two giants, Raytheon and United Arab Emirates have joined a partnership, Raytheon Emirates.

Raytheon Company (NYSE:  RTN) marked its 30-year anniversary of partnership with the United Arab Emirates by announcing it has formed Raytheon Emirates, a new, wholly owned subsidiary incorporated and headquartered in Abu Dhabi. 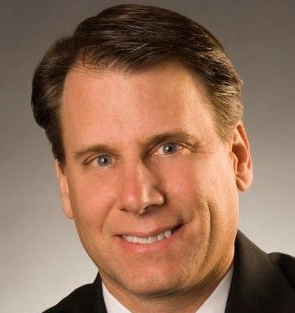 Thomas A. Kennedy, Raytheon Company Chairman and CEO stated that the establishment of Raytheon Emirates is a strong step forward in their longstanding alliance with the United Arab Emirates, he added that through partnerships with government, industry and academia, Raytheon is committed to helping the UAE achieve its economic goals while providing trusted, innovative solutions that support the nation's defense and security requirements."

The new subsidiary will oversee Raytheon's operations in the Emirates by leveraging capabilities and resources in the fields of cybersecurity, effectors, air defense and sustainment, and advanced technology, and by applying Raytheon expertise, processes and systems to the development of human capital and locally based suppliers.

John Brauneis, who was named chief executive of Raytheon Emirates stated that they are focused on expanding the capabilities of Raytheon and its business partners in the UAE by emphasizing local hiring and talent development, cultivating a strong supplier base, and developing new technology solutions.

Raytheon Emirates is incorporated on Al Maryah Island, and plans are underway to establish operational branches in other areas of Abu Dhabi.