The radar that Indra has developed and that continues to evolve for the Spanish surveillance and space monitoring system S3T will offer the country the ability to protect satellites and space assets from unintentional threats, such as spatial debris, and deliberate, such as enemy missiles or satellites. 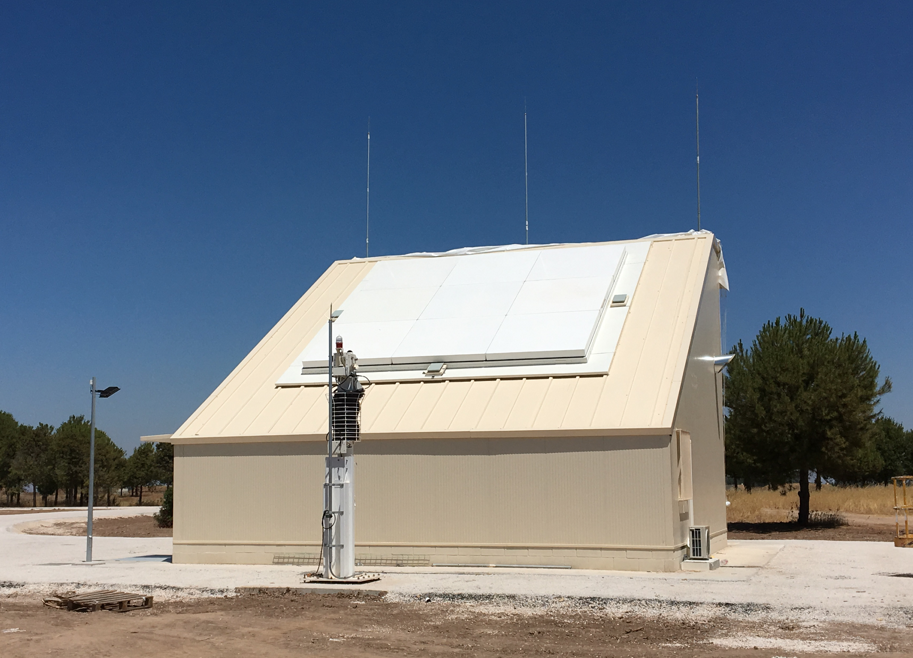 Implemented at Morón Air Base, in Seville, it is one of the most powerful radars in Europe and the world, with the capacity to detect objects at altitudes of 2,000 kilometers.

Its dual nature, civil and military, will allow it to contribute to the protection of military satellites in low orbits, alerting in the event that a hostile satellite approaches in order to damage, interfere with or spy on space assets.

It will also monitor the trajectory of intelligence satellites in other countries and it will be able to track ballistic missiles.

The radar has already demonstrated its high accuracy in the detection and calculation of the trajectories of objects that orbit out of control in low orbits. The information collected in this case reduces the risk that the International Space Station and satellites in operation might suffer an impact and it increases the safety of new launches.

Last March, Indra’s radar detected, just several hours after the event, the cloud of debris that India generated by destroying one of its own satellites, known as Microsat-R, in a demonstration of strength that highlighted the military capabilities of India as a military power.

This advanced radar is a technology to which few countries have access and, together with other sensors and the data processing center, comprises the Spanish space surveillance system S3T.

Indra leads the development of the complete S3T system under technical supervision of the Center for the Development of Industrial Technology (CDTI), under the Ministry of Science, Innovation and Universities, through a contract managed by the European Space Agency (ESA).

The economy and the security and defense of countries depend more and more on services provided from space, which makes satellites a strategic asset and clear objective in the event of conflict. Communications, air and maritime transport, logistics and meteorological information depend on its functioning correctly.

The Spanish Ministry of Defense has had the Paz (Peace) satellite radar system since last year, and an optical observation satellite, Ingenio, is expected to be launched in the near future. To these assets they must add the commercial communications satellites of private companies such as Hispasat and those that provide military communications services to Spain.