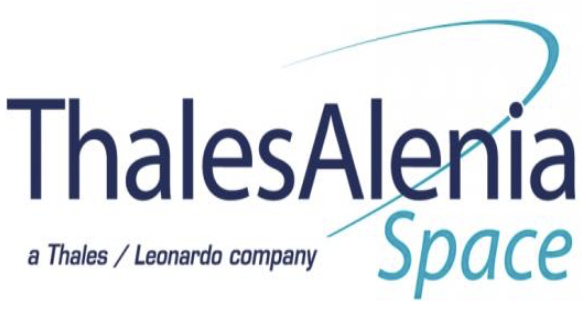 An agreement indicating the transfer of technology from Thales Alenia Space to the Brazilian Space Agency will enable Brazil to enhance its capability to design and develop optical instruments for Earth observation satellites. This new asset enables Brazil to enter into the major space contributors market. Thales has been committed to the transfer of technology to Brazil since 2013. Five companies and more than 40 Brazilian engineers have already been trained in France in different space technology departments, overseen by the Thales Alenia Space programme team. In 2015, the company opened its Space Technology Centre in São José dos Campos, to consolidate the position of Thales in Brazil in the space domain.

Thales Alenia Space and the Brazilian Space Agency under the authority of the Ministry of Science, Technology, Innovation and Communications (MCTIC) signed an agreement to transfer technology that will enable Brazil to enhance its capability to design and develop optical instruments for Earth observation satellites.

The contract is part of the Brazilian Government Geostationary Defence and Strategic Communications Satellite (SGDC*) program, that aims to provide internet services to 100 percent of the national territory and a secure and sovereign digital environment for Brazilian government strategic communications. The satellite, developed, manufactured and delivered by Thales Alenia Space, was launched successfully in 2017 and already brings high speed internet to more than 7,000 Public Schools through the Brazilian e- Government Initiative, GESAC.

Jean Horanieh, Director, Industrial Cooperation and Partnerships, Thales Alenia Space said that they are very pleased to reinforce their collaboration with Brazil. This new contract will expand Brazil’s capacity to develop and manufacture optical sensors, and will open high-resolution satellite camera international markets for Brazil.

Ruben Lazo, Vice President, Thales Latin America added that they are very proud of this partnership between Brazil and France through the Brazilian Space Agency and Thales Alenia Space. It is part of Thales’ DNA to be able to contribute with the local developing of technology, supporting the country in its largest challenges, and that honors us immensely.

* Thales Alenia Space signed the SGDC contract with Visiona (a joint venture between Embraer and Telebras) at the end of 2013. This program plays a key role in the Brazilian Space Agency’s Space / Telebras development plan, while also addressing the Ministry of Defense’s strategic requirements.