European aerospace and defence firm ArianeGroup is to cut 2,300 jobs by 2022 as orders tumble and development of a new rocket nears its end, management said. 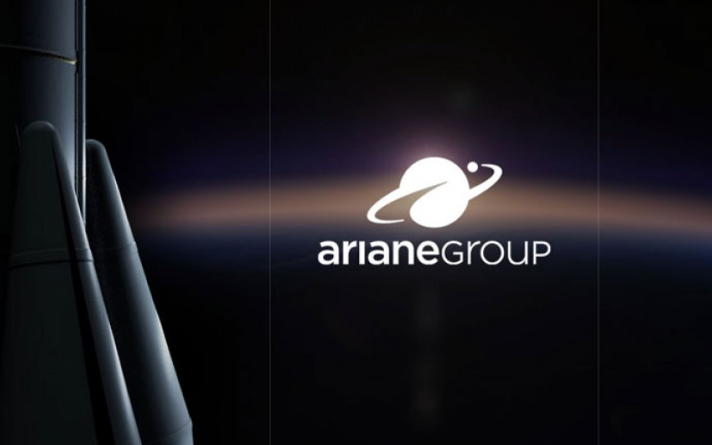 The company said it faced tough competition from US space companies whose business is “bolstered by a large volume of institutional orders”.

ArianeGroup will make the cuts by not replacing staff who leave or retire.

A joint venture by European aerospace company Airbus and the French group Safran, it currently employs 9,000 people in France and Germany.

Ariane 5 rockets are soon to be replaced by the Ariane 6 which will be an estimated 40 percent cheaper to make, under pressure in particular from Elon Musk’s SpaceX.

But European buyers have so far ordered only three Ariane 6 rockets ahead of the first scheduled launch in 2020.

Other nations such as India and the United States give priority to their own space companies and “close their markets to foreign competition”, ArianeGroup complained.

ArianeSpace, the company which launches the rockets, recently indicated it was facing “unprecedented competition”, notably from SpaceX.

The US firm now places in orbit more rockets that ArianeSpace, responsible for most European launches.

“The Americans — let’s not mince our words — have decided to kill off the Europeans,” one ArianeGroup trade union recently said in an internal memo, charging that European space companies have only belatedly decided to back Ariane 6. —