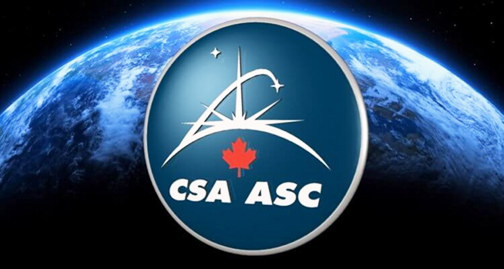 The Canadian Space Agency is reporting that A made-in-Canada laser aboard NASA's OSIRIS-REx spacecraft has produced high-resolution topographic maps of the four locations on asteroid Bennu that mission scientists have identified as candidates for sample collection.

The OSIRIS-REx Laser Altimeter, or OLA, is equipped with two lasers that scanned the asteroid's surface to produce detailed images of the boulders, craters and other geological features at each of the four sites. These maps will be crucial in helping mission scientists select the safest and most scientifically interesting of the approximately 10-metre-wide candidates — known as Nightingale, Kingfisher, Osprey, and Sandpiper.

OLA's high-resolution results follow the activation of the instrument's low-energy laser transmitter (LELT) at the beginning of July 2019. The LELT is designed to fire 10,000 light pulses per second at the asteroid, and operates at a range of less than 1 km above Bennu's surface.

In previous mission phases, OLA's high-energy laser transmitter (HELT) — firing 100 pulses per second from greater distances — collected data that enabled the creation of the first 3D lidar map of the asteroid in April. By June, OLA's HELT had collected about 9 million additional measurements to complete coverage of the entire asteroid, compiling the first global map of asteroid Bennu's topography. 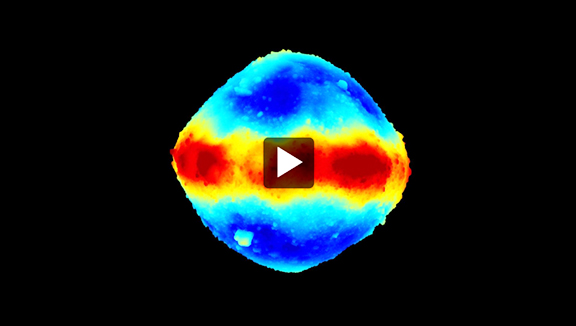 This 3D global map video of asteroid Bennu's topography (select this direct link to view) was created from about 20 million measurements taken by the OSIRIS-REx Laser Altimeter (OLA), an instrument contributed to the international sample-return mission by the Canadian Space Agency. The colors represent the distance from the centre of Bennu: dark blue areas lie approximately 60 meters lower than peaks indicated in red. This model has a resolution of approximately one measurement per meter.

Mission scientists anticipate that high volumes of data collected by OLA's LELT – in the order of several billion measurements – will enable the creation of a new, higher-resolution global map, featuring one data point per 7 centimeters and offering an unprecedented level of detail over Bennu's entire surface.

High-resolution maps of the four potential sample sites, like that of the Sandpiper site below, will allow OSIRIS-REx scientists to: 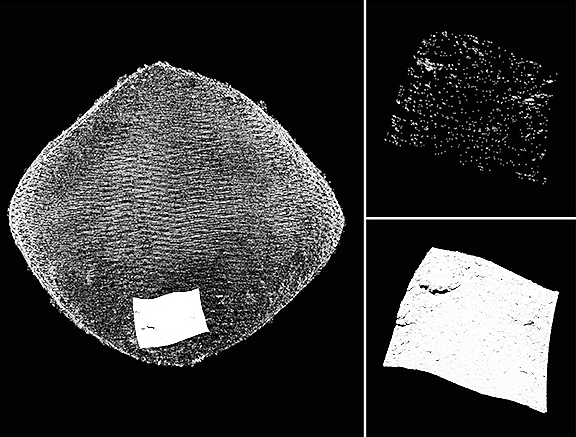 The image to the left reveals the same area of asteroid Bennu's surface — a potential sample site known as Sandpiper — which was measured by each of OLA's lasers. OLA's high-energy laser transmitter (HELT) captured its measurements from a distance of 5 kilometres (top right). OLA's low-energy laser transmitter (LELT) captured the details of the site's boulders and craters from a distance of only 700 metres (bottom right).

OLA's LELT will continue to work in tandem with other instruments on the spacecraft to gather crucial data about the surface of the asteroid. A primary and a backup site will be announced in December 2019, and the spacecraft is scheduled to begin rehearsing sampling maneuvers in early 2020. 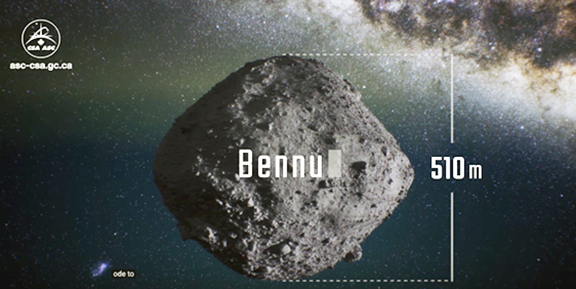 A video of the potential OSIRIS-REx sample sites mapped by Canada's OLA instrument is available at this direct link...