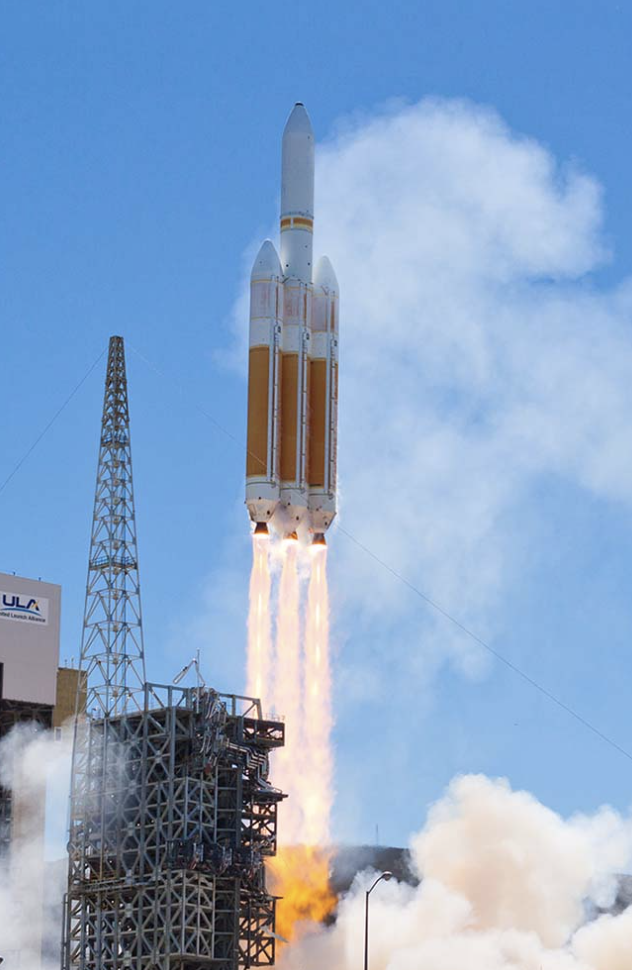 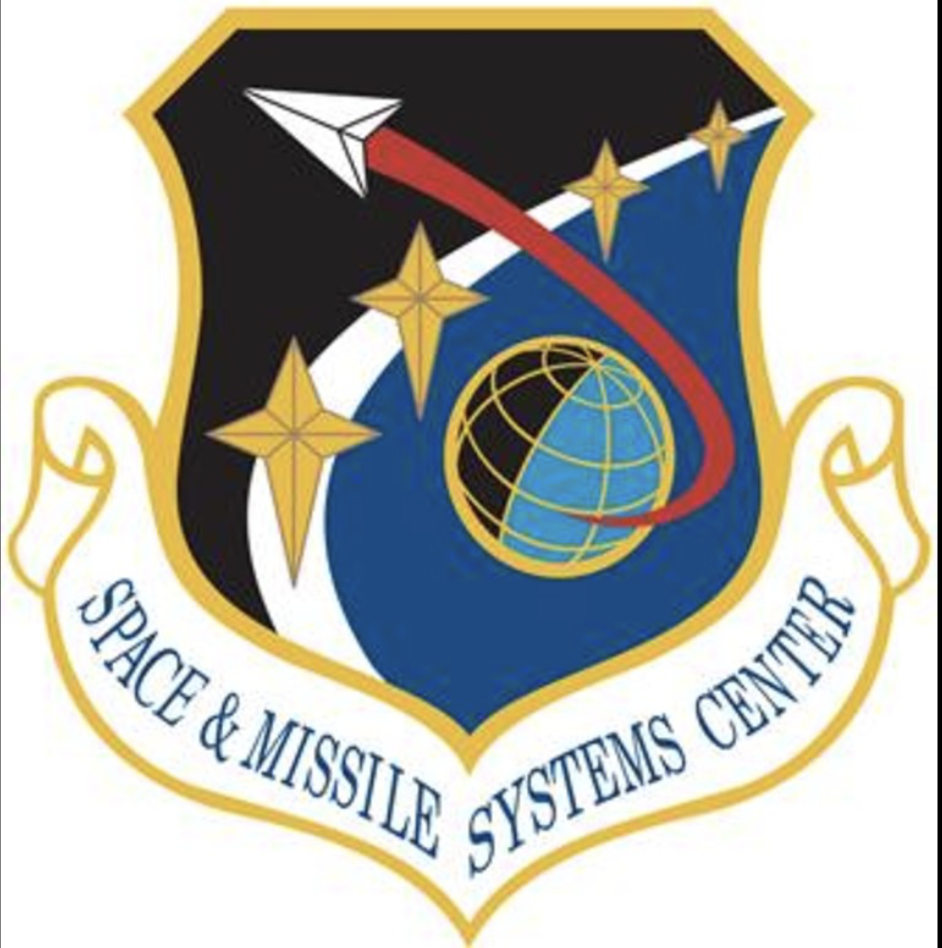 To meet required launch dates while maintaining the best value for the Government, SMC and NRO divided this contract into a Launch Vehicle Production Services (LVPS) component and a LOPS component.

Col. Robert Bongiovi, Director of Launch Enterprise added that mission success is their top priority. These satellites are critical to their Intelligence Community and national security. Finalizing the launch operations support for these Delta IV Heavy launch services is a fundamental step to deliver these critical national assets to their intended orbits. These are the last remnants of their sole source contracts. They look forward to embracing the competitive landscape that they have worked hard with industry to create. The competitive launch services market is strong, and they look forward to the Phase 2 acquisition that leverages this market and builds upon their legacy of mission success.