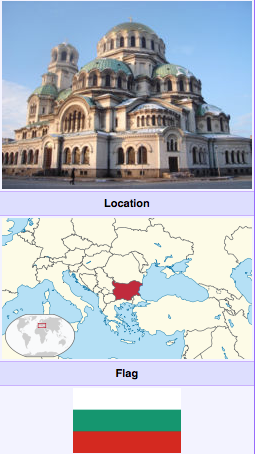 [SatNews] The monitoring of our planet needs a global satellite system, to ensure reliable coverage for collecting high-resolution information in time and space, and this can be achieved only through full international commitment.

EUMETSAT has achieved its goal to attain 30 Member States in the course of this year with the newest addition... Bulgaria.

As a Member State, Bulgaria is fully involved in the strategic decisions of EUMETSAT’s ruling Council. Furthermore, its industry will be able to bid for contracts and Bulgarian nationals can become staff members, in addition to Bulgaria obtaining unlimited access to all EUMETSAT data and products.

Prof Dr Aneliya Klisarova, Minister of Education and Science of Bulgaria, said: " By joining EUMETSAT as a full Member State, the Republic of Bulgaria will take equal part in the joint effort of Europe to develop adequate meteorological satellite systems to maintain the constant flow of data about the atmosphere, Earth’s surface, sea and climate and develop efficient technologies for their increasing use. The monitoring of our planet needs a global satellite system, to ensure reliable coverage for collecting high-resolution information in time and space, and this can be achieved only through full international commitment. I believe that the scientific research carried out by the National Institute of Meteorology and Hydrology of Bulgaria will contribute much to the development of future applications of the information provided by EUMETSAT and this will guarantee that our science stays applicable and meets contemporary challenges.”

Welcoming Bulgaria as a new Member State, the EUMETSAT Director-General, Alain Ratier, said, “I am very pleased to see Bulgaria join the EUMETSAT family of nations—less than half a year after Minister Klisarova and I signed the accession agreement during the 79th EUMETSAT Council meeting in Darmstadt in November 2013. This shows a clear recognition of the benefits provided by this organization.”

EUMETSAT operates the geostationary satellites Meteosat-8, -9 and -10 over Europe and Africa, and Meteosat-7 over the Indian Ocean. 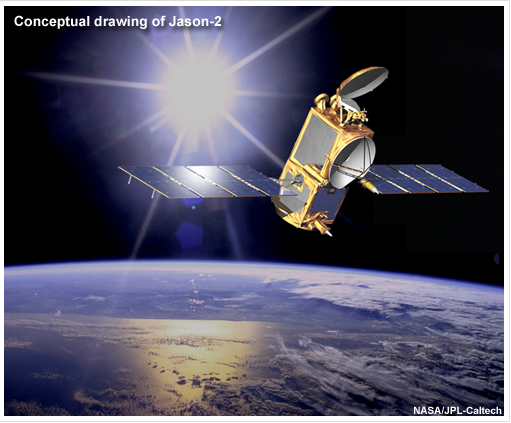 The data and products from EUMETSAT’s satellites are vital to weather forecasting and make a significant contribution to the monitoring of environment and the global climate.