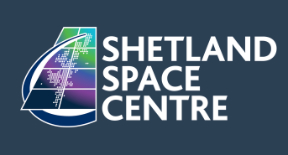 Plans that would see a remote island in the far north of Scotland become home to the UK’s first spaceport have come a step closer to fruition after a major funding boost, this according to a report in The Scotsman national newspaper's infosite.

Unst in Shetland, the most northerly inhabited island in the UK, has been selected as the ideal spot to construct a commercial satellite launch pad as the nation bids to join the new and rapidly growing global space sector. 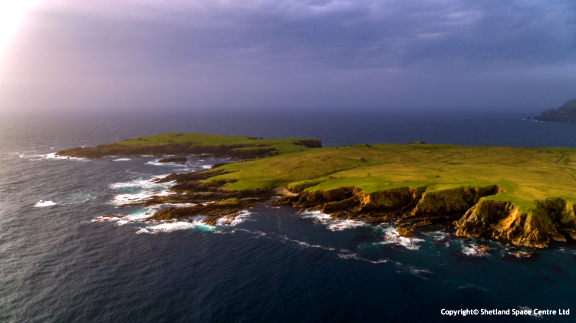 Photo of the Shetland Space Centre is courtesy of the company. 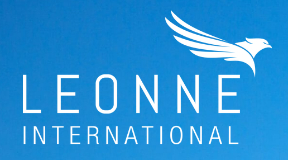 Now Shetland Space Centre (SSC) is set to benefit from investment of more than £2 million from private equity firm Leonne International, which will own a 20 per cent stake in the venture. The cash will be used to develop the Unst facility, including a vertical-launch site for smallsats and a ground operations station.

The first high-altitude, commercial, payload launches are set to take place later this year, with the spaceport expected to be fully operational by 2021. A mixture of commercial and government clients will be able to use the space hub, but it is also predicted to attract an increasing number of tourists to the rugged outpost.7

To read the entire, informative article, please access this direct link to The Scotsman infosite...