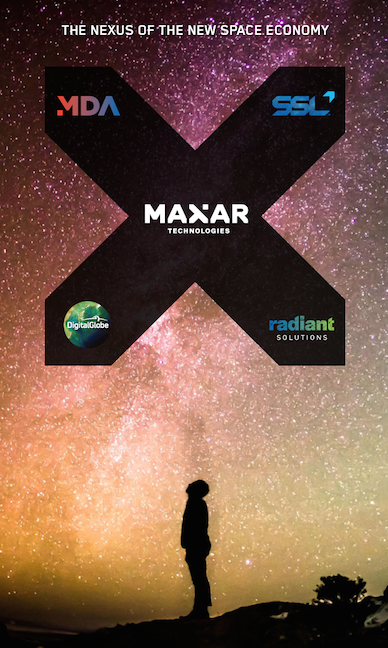 SSL is one of three companies qualified to compete for Department of Defense business under the SSPEDI contract. Here's what SSL, a Maxar Technologies company (formerly MacDonald, Dettwiler and Associates Ltd.) (NYSE: MAXR) (TSX: MAXR), provider of satellites and spacecraft systems announced. This new contract is one of a number of new programs with great potential in SSL’s increasing U.S. government portfolio.

The SSPEDI concept establishes a rapid and flexible method for the Department of Defense’s Space Rapid Capabilities Office to acquire commercially-developed solutions for small to medium spacecraft and related systems from a pool of pre-qualified candidates. As one of the awardees, SSL is eligible to compete for multiple future awards over the five-year ordering period of the contract, up to a cumulative value of $750 million.

SSPEDI is one of many successes over the last year. Recent progress and achievements that further the momentum in the U.S. government market include:

The company also continues to work across the U.S. Department of Defense, civil, and commercial space communities on several current programs and studies to ensure that the U.S. government agencies define next-generation space technologies:

SSL's new technologies, tools, and its commercial focus all combine to develop innovative solutions such as its geosynchronous satellite platform, and commercial production capability to design and build small satellites for a broad range of applications, including high resolution remote sensing and communications.