The TRIO platform is built on SATLink technology owned by EMC and the soon-to-be launched new ARABSAT Badr-7 satellite at the MENA hotspot at 26 degrees East to produce a state of the Art STB that will provide TV viewers and household consumers with an unprecedented experience bundling a 10Mb broadband connectivity over satellite, FTA and Pay TV reception, huge recording capability and smart algorithms for VOD with a vast catalog of new titles of international and national content from the famous production studios and Arab World, and will act as a Wi-Fi bridge for the households where all handheld devices can be connected to enjoy access to Internet and linear TV, each on his/her screen.

TRIO will have also an enterprise version for broadband over satellite that has been proven already in the market as the solution of choice for enterprise and VSAT networks and with the embedded SatLink technology and patents.

Arabsat Badr-7 will be launched early November, 2015 and its high throughput Ka-band payload was especially designed to support TRIO solutions for MENA and selected African markets. The service will be formally launched upon readiness of the satellite for commercial operations post the launch. 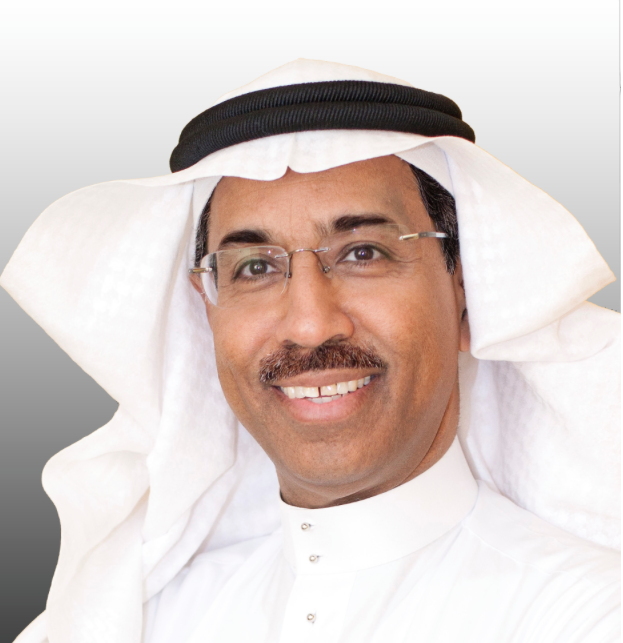 Khalid Balkheyour, President and CEO of ARABSAT said, “We offer our viewers at 26 degrees East an amazing TV viewing experience, it’s no longer about watching TV, it’s now about enjoying and interacting, it’s about creating a house environment of amusement and convenience. The enterprise version of TRIO will be promoted as the technology platform for all governmental and enterprise networks on Arabsat satellites. Arabsat and EMC have been strong partners for more than 10 years now and we are proud to be part of such an innovation leap in the industry.”

Abel Avellan, the CEO of EMC commented, “TRIO was built on the superior SatLink technology that supported the telecom market for many years; with the conversion trends between Media and Telecom, we have invested heavily in R&D activities to produce revolutionary chipsets that can support many applications including 4K. This joint venture with Arabsat will take TRIO further as the product of choice for TV markets.”

Santiago Rossi, the General Manager of the newly established TRIO also commented, “Under the current JV, the assets and know-how of SatLink have been transferred into TRIO to allow for an autonomous operation and to serve the needs of both ARABSAT and EMC and support their big database of customers. We trust that this revolutionary platform will be adopted by both telecom and media players who want to serve their customers with a fully immersive product for their digital lifestyle as well as enterprise and governments that want to bring efficient communications and content distribution to their communities. We are all very excited and looking forward to have the Badr-7 Satellite at 26 degrees East hotspot and we are planning to expand into other regions.”

Founded in 1976, Arabsat carries over 500 TV channels, 160 radio stations, pay-tv networks and wide variety of HD channels reaching tens of millions of homes in more than 80 countries across the Middle East, Africa and Europe—including an audience of over 170 million viewers in the Middle East and North Africa (MENA) region alone tuned into Arabsat’s video “hotspot” at 26 degrees East.