The Department of Defense Office of Inspector General said Monday that it is opening an investigation into whether the Air Force complied with proper procedures when it certified SpaceX’s Falcon family of rockets for national security launches in 2015. Regardless of the outcome, it seems unlikely the inquiry will result in SpaceX losing the opportunity to launch such missions. 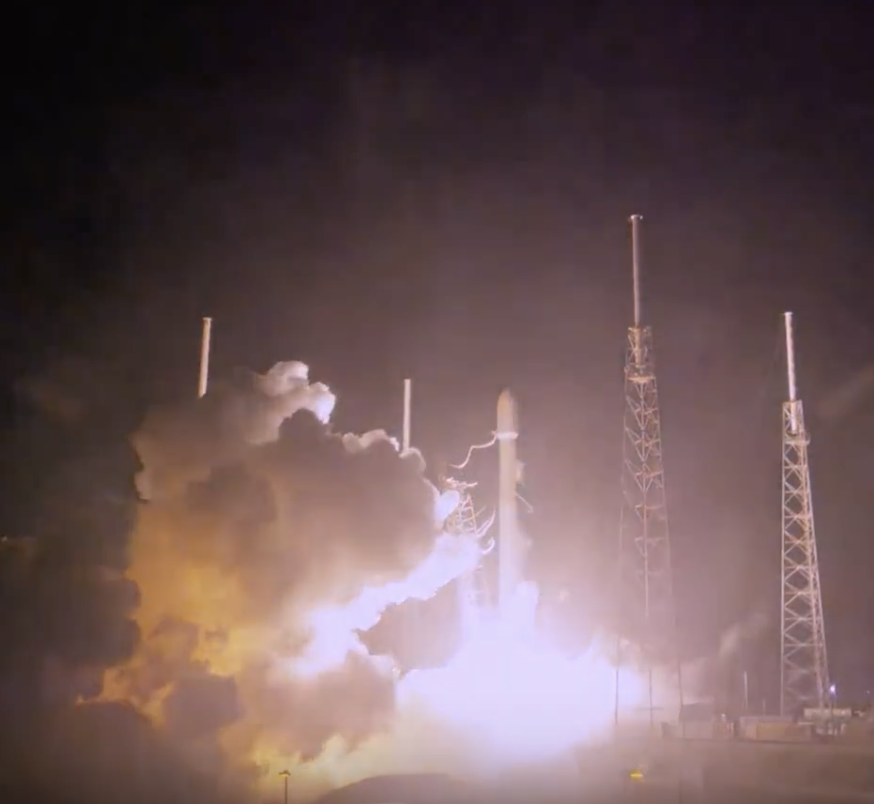 “To a degree, you’ve gotta scratch your head and say, ‘Fellas, the horse has left the barn.’ They’ve already done a national security launch successfully,” said Chris Quilty, founder of Quilty Analytics, which provides advice, investment banking and other services for the space industry.

The impetus for the investigation into SpaceX’s certification is unclear. Neither the Inspector General’s Office nor SpaceX responded to a request for comment. The office’s memo to Secretary of the Air Force is short on details, mostly notifying the Air Force that the Pentagon is launching an investigation and, as such, requests the best point of contact.

Any serious issues the Inspector General’s office finds with SpaceX’s launch certification will be a concern for the company as well as Elon Musk, who owns more than half of the outstanding stock in SpaceX. National security launches are an increasingly important part of SpaceX’s business, explained Quilty, in large part because the market has shifted from large, geosynchronous satellites towards smaller satellites.

“Having access to a government market gives them a little bit more diversity in their revenue sources,” he said.

While SpaceX does increasingly need government launch orders, it’s clear that the government needs SpaceX to launch its satellites, too—especially as the U.S. looks forward to the next decade. Currently, SpaceX has only one current competitor for national security launches, and that’s United Launch Alliance (ULA), a joint venture of Boeing and Lockheed Martin.

ULA enjoyed a virtual monopoly on national security launches for over a decade prior to SpaceX’s government certification, but the joint venture faces challenges of its own. The company’s Atlas V rocket is capable of carrying similar payloads to SpaceX’s Falcon 9 rocket. But it uses RD-180 engines, which are designed and built in Russia, and there’s a Congressionally-mandated deadline to halt use of the Russian-made RD-180s for military launches by December 31, 2022.

ULA is working with Jeff Bezos’ space company, Blue Origin, to develop the BE-4 rocket engine, which will power Vulcan Centaur, ULA’s successor to the Atlas V. However, the first flights for Vulcan Centaur aren’t planned until mid-2021. Even assuming the schedule doesn’t slip (not a smart bet when it comes to rockets in development), that gives ULA a very tight timeline to turn around its own Air Force certification.

Other rocket engines and rockets that could be potential competitors for national security launches are also in the works from Northrop Grummon and Blue Origin. Both companies have contracts with the Air Force to develop those rockets. However, neither rocket has had a test launch yet, meaning they’re facing similarly tight timelines before the RD-180 deadline hits in 2022.

“In effect, the government really doesn’t have any alternative other than to use the Falcon 9,” said Quilty.

Historically, the Trump administration hasn’t demonstrated much patience for regulatory hurdles like the pending IG investigation, Quilty said. In a previous run-in with federal bureaucracy over SpaceX’s use of cameras on its first Falcon Heavy launch, the administration was quick to clear the path, he noted.

Last year, President Trump signed Space Policy Directive-2, an executive order geared towards streamlining regulations and consolidating regulatory decisions into the Commerce Department.  This is a rare continuation of policy from the Obama administration, which also urged the government to support the development of commercial space companies.

For these reasons, Quilty doesn’t see much risk that a negative IG report would greatly hamper SpaceX’s ability to continue carrying out national security launches.

“Would the Trump administration allow the military, because of a technicality, to shift all of its business over to ULA? I don’t think so.” he said.