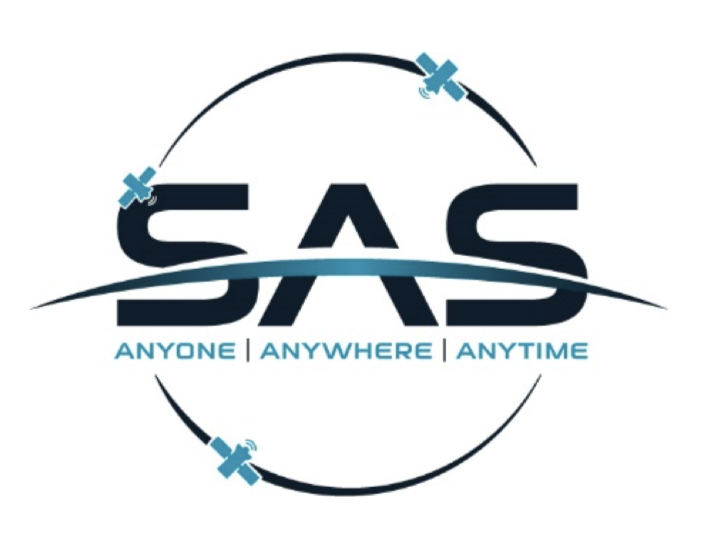 Sky & Space Global released the following announcement (part of the announcement is shown here and a link provides the remainder of the report.)

Sky and Space Global Ltd (ASX: SAS, “Sky and Space Global” or ‘the Company”) is pleased to announce that it has received signed binding commitments to raise $12 million via a two-tranche share placement to sophisticated and professional investors (Placement) at $0.03 per share. Settlement of the signed binding commitments received is conditional on lodgement of a Prospectus.

The Company also plans to conduct a fully Underwritten Priority Offer (PO) to raise a further $3 millionii, with the ability to accept up to $1 million of oversubscriptions on the same terms. The PO will be subject to shareholder approval under ASX Listing Rule 7.1. 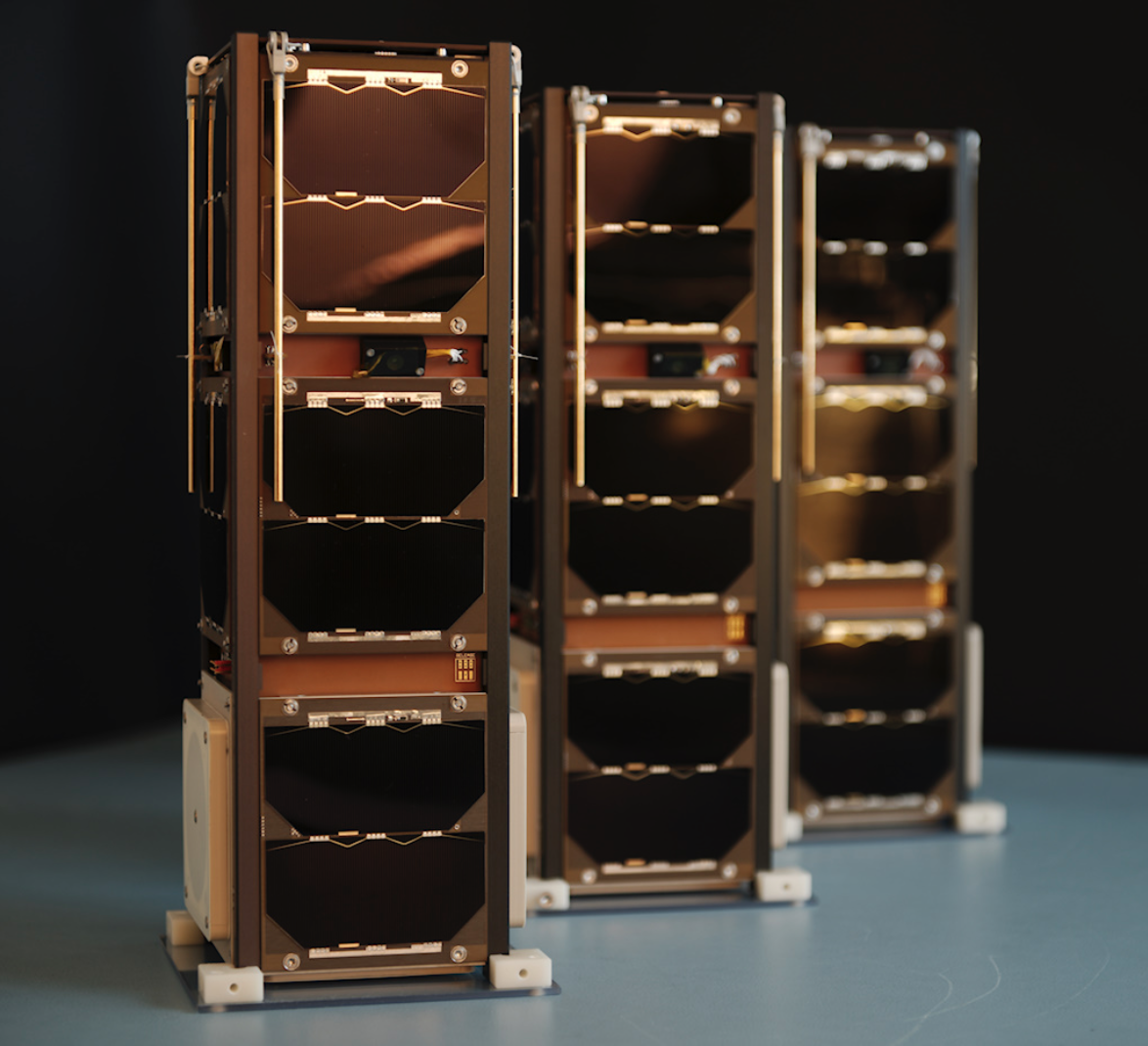 “We have undertaken this raise at a pivotal time for the Company, as we prepare to launch our first batch of Pearls nano-satellites into space, and following this, start generating revenue from our existing customers through the binding signed contracts that we already have in place.

The Company expects to resume trading on ASX post lodgement of the Prospectus and Settlement (estimated to be Friday 22 February 2019).

“This Placement has been well supported by existing investors and several new high quality institutional and sophisticated investors that have joined our share register. The support we received is indicative of the confidence the market has in our ability to deliver on milestones and to achieve the objectives we have set out.

“Sky and Space Global Chairman Michael Malone, myself [as Managing Director & CEO], and other Directors will also invest a total of $710,000 in the Placement, subject to shareholder approval, highlighting our support and confidence in the Company. Existing Eligible Shareholders have the opportunity to subscribe for up to $15,000 of fully paid ordinary shares on the same terms as the Placement, ensuring that all our shareholders have an opportunity to participate in the exciting future of Sky and Space Global at this pivotal stage of its development.”

Placement proceeds will be used mainly for capex payments to suppliers, completion of first Pearl launch activities, for operational working capital and for general administration costs, thereby progressing Sky and Space Global’s Pearl nano-satellites to the next stage of the launch process and bringing the Company into revenue generation by late 2019.

The Placement will be undertaken in two tranches:

1) an offer of 260,422,667 fully paid ordinary shares (Shares) in Sky and Space Global at an issue price of $0.03 per share to raise $7,812,680. The Placement Shares will be issued pursuant to the Company’s available placement capacity under ASX Listing Rule 7.1 and the issue is expected to occur on Friday 22 February once all Placement funds are cleared in the Company’s bank account following lodgement of a Prospectus; and

All allocations, outside of the investments to be made by Directors (subject to shareholder approval at the same General Meeting of Shareholders to approve the second tranche of the Placement) will be apportioned across the two tranches.

Participants in the Placement will also receive one free attaching listed option for every Share issued, with an exercise price of $0.05 and a 3-year expiry date from the date of issue. The Company will apply for quotation of the free attaching options. Issue of the options is subject to receipt of shareholder approval at the Shareholder Meeting.

New shares issued under the Placement will rank equally with the Company’s existing ordinary shares on issue. Taylor Collison acted as Lead Manager and Lead Broker for the Placement.

More of the report can be found here.

i Subject to shareholder approval.

ii Sky and Space may determine to raise a higher amount above the underwritten amount under the PO, up to an additional $1 million.

iii As part of managing its future capital needs, alongside this capital raising process the Company has been renegotiating its payment terms and timing with its various key suppliers, to realign certain payment terms to coincide with future revenue to most effectively manage its future cashflows. In addition, the Company has identified various corporate overhead (a mixture of salaries, marketing, administration, and other operating expenditure items) that will also be reviewed to limit the Company’s cash burn until it achieves its first material contracted revenues.