Virgin Orbit and SITAEL have signed an agreement for extensive collaboration between the two firms, including multiple orbital launches and investment into future launch system evolution. 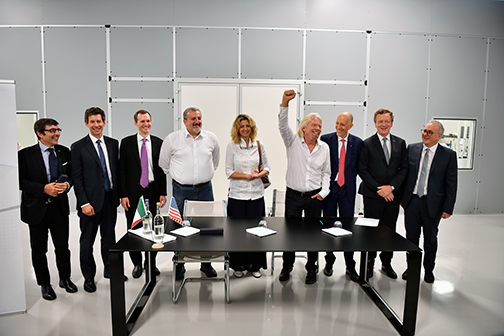 Additionally, LauncherOne’s unique capabilities as an air-launched rocket potentially unlock the opportunity to conduct orbital launches from Italian soil. In the coming months, SITAEL and Virgin Orbit will complete a study of the technical and regulatory feasibility of such missions, which would be the first ever flights to space from Italy and will include significant technological and industrial contributions from SITAEL.

Sir Richard Branson, Virgin Group founder, said that from the Renaissance to modern space science, Italy has always been a natural home to great innovators and breakthrough ideas which have shaped the human experience. He believes Italy’s vision, which has led to this collaboration with the company's Virgin space companies, will provide a real impetus as Virgin Orbit strives to open space for the benefit of life on Earth. 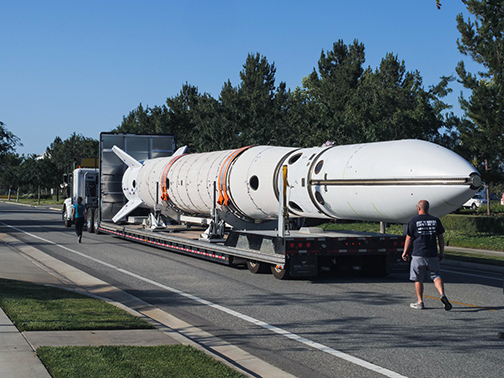 Mr. Vito Pertosa, founder of Angel Group, added that the possibility to operate orbital launches from Puglia is a good opportunity for SITAEL as well as for the whole European and Italian space industry, both in terms of time to market and cost efficiency.

Virgin Orbit CEO Dan Hart noted that the flexibility and responsiveness that come with an air-launched, highly portable system are proving to be extremely appealing to the global community of small satellite operators. The opportunity to help fantastic companies such as SITAEL reach space on their terms and their schedule is exactly what the company was created to accomplish.

SITAEL CEO Nicola Zaccheo reported that with this agreement, Sitael reiforces the firm's position as one of the main players of the New Space Economy. The demand for small satellites grows higher every day and the ability to launch on flexible terms and schedule is vital. Moreover, the possibility to invest in launch activities and our ongoing work with Virgin Orbit is an incredibly promising way to secure exactly the type of launch solution the company and its customers need.