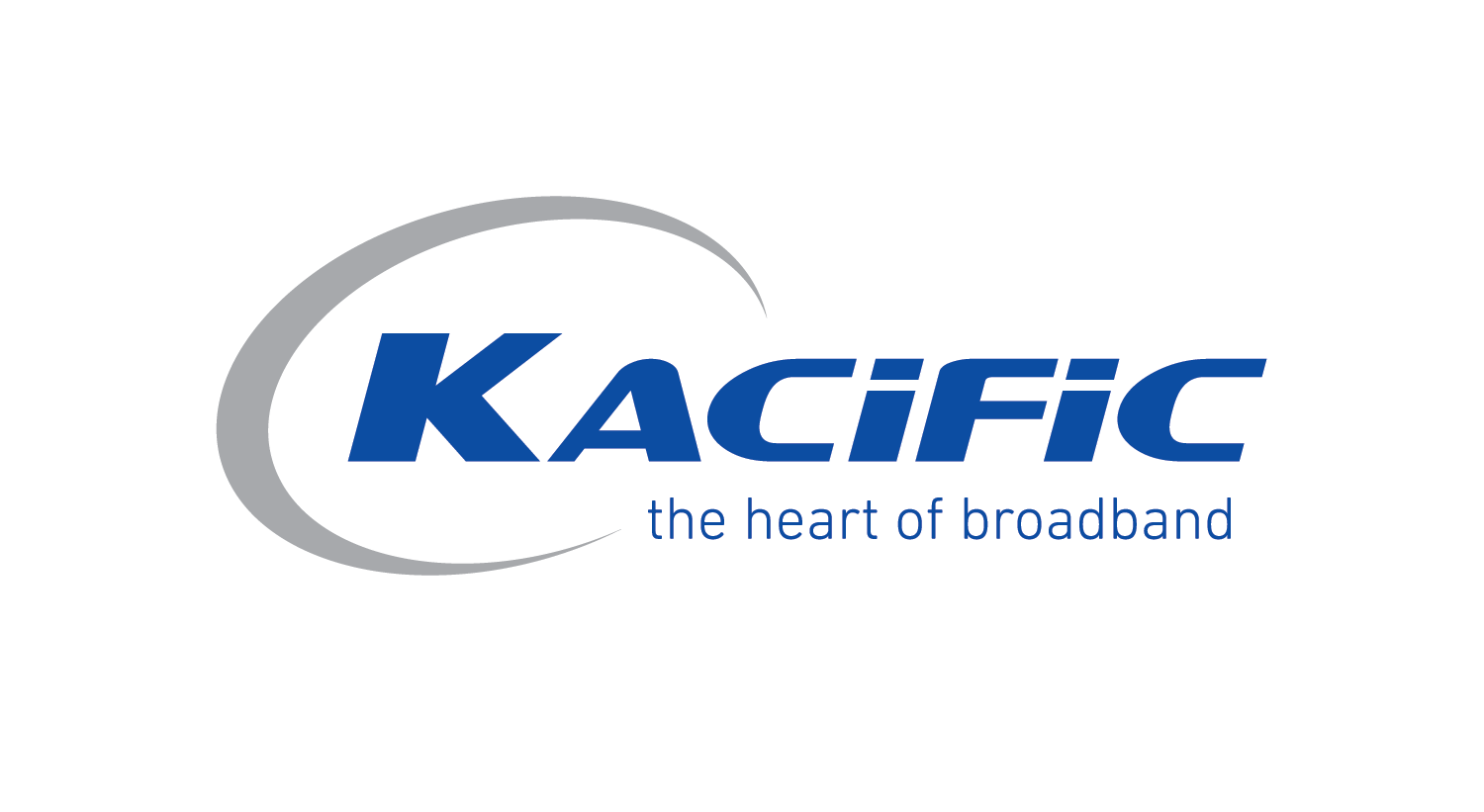 Senior executives and investors from We Are IT (WIT) Philippines recently visited the Boeing satellite factory in El Segundo, California, to mark an important construction milestone of Kacific1.

This next-generation satellite owned by Kacific will be the first to stream high-speed, low-cost broadband access throughout the Asia Pacific region, including the Philippines, starting next year.In attendance were Joseph Maddatu, CEO of WIT Philippines; Norman Macasaet, CFO of WIT Philippines; and a number of WIT Philippines business partners. The VIP visitors were also given the opportunity to tour of the SpaceX factory and see the production lines of the Falcon9 launch vehicle, the same model that next year will take Kacific1 into geostationary orbit. 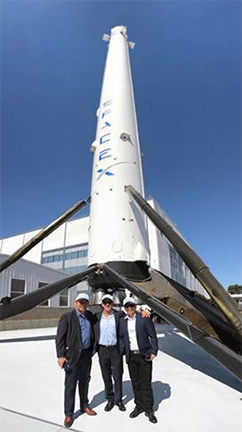 The VIP visitors were also given the opportunity to tour the SpaceX factory and see the production lines of the Falcon 9 launch vehicle, the same model that next year will take Kacific1 into geostationary orbit. 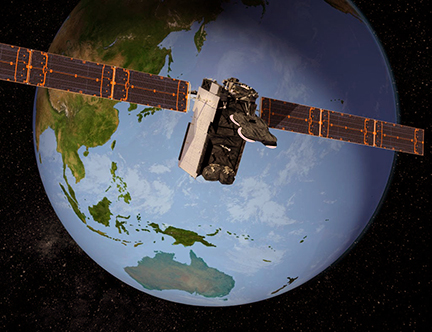 Artistic rendition of the Kacific1 satellite. Image is courtesy of Kacific.

Boeing has started integration and testing of the Kacific1 payload, which consists of the communications electronics. It has also started integration and testing of the satellite platform which includes the power and propulsion systems. The communications antennas are being prepared for range tests starting in the next few weeks.

After launch, Kacific1 will begin streaming high-speed broadband internet to the Philippines, which can be used in a range of areas including business, tourism, education, healthcare and disaster response.

Joseph Maddatu, CEO, We Are IT Philippines, said that the telecoms market is thriving in the Philippines. To stay ahead of demand, We Are IT has secured a considerable amount of high-speed bandwidth from the High-Throughput Satellite Kacific1 over the Philippines. With this capacity We Are IT will be able to connect large-scale enterprises, supply internet connections to the healthcare and education sectors, bolster the telecoms network with mobile backhaul, and take on nationwide broadband fueled projects.

Christian Patouraux, Kacific CEO, added that there is growing momentum surrounding Kacific with the satellite payload beginning its tests, the company's ground RF systems being contracted and under construction, and more service providers signing up for the remaining high-speed capacity of Kacific1. Kacific is delighted to welcome this delegation to witness the progress of the firm's space segment construction, which provides essential infrastructure for a better-connected future to the archipelago and developing nations of Asia-Pacific.