NASA has launched a pilot program to evaluate how Earth science data from commercial smallsat constellations could supplement observations from the agency’s fleet of orbiting Earth science missions. 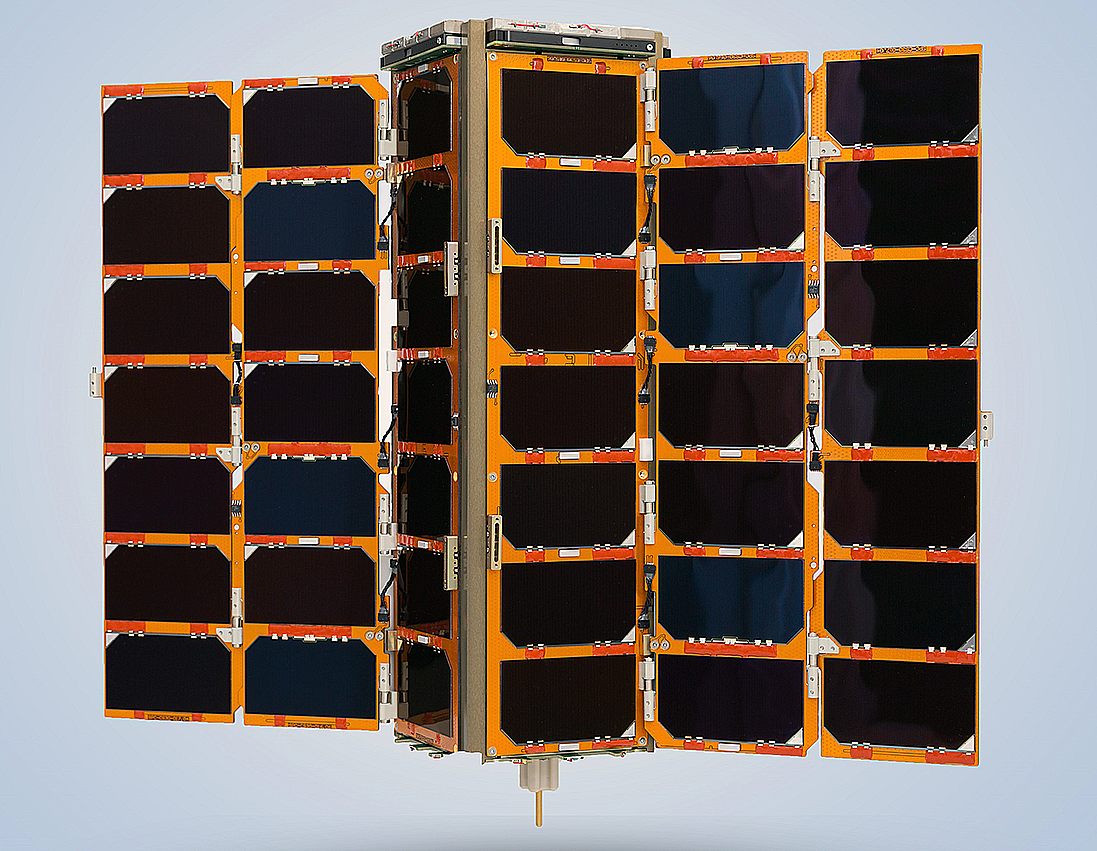 NASA awarded contracts to acquire test satellite data sets from three private sector organizations including SPIRE, which operates the LEMUR-2 constellation of 3U CubeSat satellites. Photo is courtesy of SPIRE.

NASA will provide the test data products to NASA-funded researchers, who will examine whether the data help advance the agency’s science and applications development goals. The pilot program is designed to determine whether these private sector observations and associated products offer a cost-effective means to augment or complement the suite of Earth observations acquired directly by NASA, other U.S. government agencies, and international partners.

The contracts were awarded to: 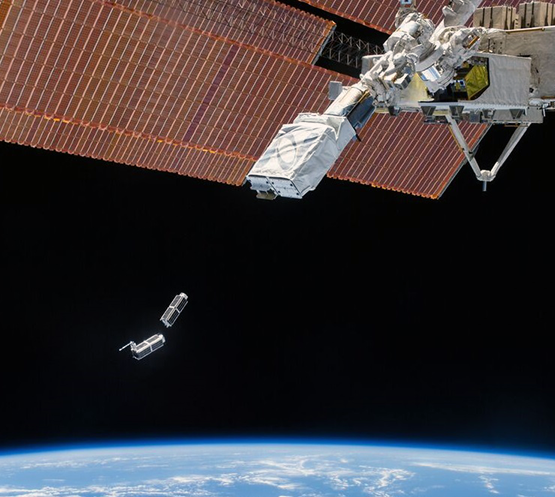 These contracts represent the first time that NASA has engaged with commercial smallsat constellation operators to purchase their data for scientific evaluation. They establish a way for NASA to acquire and examine the data products during the next 12 months.  Each contract includes an option for NASA to extend the agreement for an additional four years, for a total value of up to $7 million for each of the three agreements.

To be considered for participation in this pilot program, companies had to demonstrate they were currently operating a smallsat constellation of no fewer than three satellites in non-geostationary orbit and producing consistent global coverage. Companies also were asked to supply a comprehensive catalog of their data, describing areal coverage, data latency, pricing, and other factors.

NASA uses the vantage point of space to understand and explore our home planet, improve lives and safeguard our future. The agency’s observations of Earth’s complex natural environment are critical to understanding how our planet’s natural resources and climate are changing now and could change in the future.

Michael Freilich, the Director of NASA’s Earth Science Division, said that this pilot program is an innovative and efficient way for the agency to acquire, examine, and evaluate a wide range of private sector Earth observation data. As NASA's capable research satellite fleet ages, and more small satellites are launched by private industry, there are opportunities to leverage the strengths of each into even more complete climate data sets.