NASA Endeavours to Go On Lucky 13

NASA managers completed a review Wednesday of space shuttle Endeavour's readiness for flight and selected June 13 as the official launch date for the STS-127 mission to the International Space Station. Commander Mark Polansky and his six crewmates are scheduled to lift off at 7:17 a.m. EDT from NASA's Kennedy Space Center in Florida. 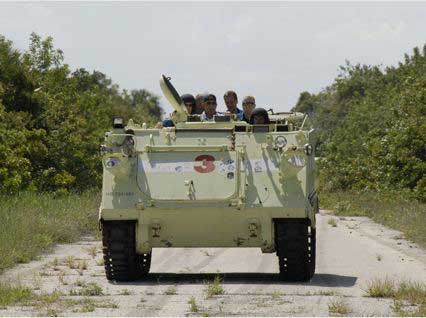 Endeavour's launch date was announced following a daylong Flight Readiness Review at Kennedy. During the meeting, top NASA and contractor managers assessed the risks associated with the mission and determined the shuttle's equipment, support systems and procedures are ready for flight.

The 16-day mission will feature five spacewalks and complete construction of the Japan Aerospace Exploration Agency's Kibo laboratory. Astronauts will attach a platform to the outside of the Japanese module that will allow experiments to be exposed to space.