Arabsat... Turned Over + Turned On, SatStyle 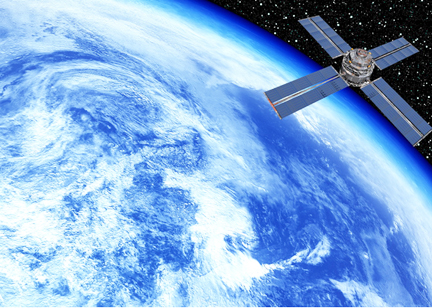 Arabsat's BADR-5
The Arabsat-5A and BADR-5 satellites have been handed over to Arabsat by Astrium and Thales Alenia Space, as part of the in-orbit delivery contract and have entered commercial service. Both satellites were deployed and tested in orbit in the same time period, due to their close launch dates. 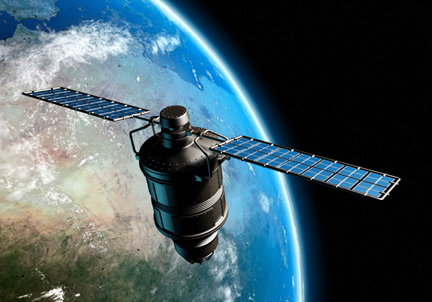 Arabsat-5A
After the successful completion of in-orbit testing, the BADR-3, which was launched via a Proton vehicle on June 3rd, was officially transferred to Arabsat on July 17th, at the designated orbital location. This event was followed shortly by Arabsat-5A, launched by an Ariane 5 onJune 26th and officially transferred to Arabsat on July 21st at the designated orbital location, less than one month after launch. Astrium and Thales Alenia Space are acting as co-prime contractors for the satellites’ construction and delivery into orbit. Astrium, the team leader, supplied the Eurostar E3000 platforms and assembled and tested the spacecraft. Thales Alenia Space supplied the communications payloads. The Launch and Early Orbit Phases were conducted from the Astrium spacecraft control centre in Toulouse, and the In-Orbit Testing from the Arabsat main control centre in Riyadh with the participation of the Arabsat control centre in Tunis. Arabsat’s first 5th generation satellites are now in commercial operation providing communications services.

BADR-5 is collocated with the BADR-4 and BADR-6 DTH satellites at Arabsat’s hot spot. BADR-5 provides the highest level of service within the MENA region as well as new services for the Central Asia region. BADR 5 provides capacity for more than 700 TV channels, HDTV, 3D, telecom services as well as providing a ful,l in orbit backup for the Arabsat fleet. BADR-5 is equipped with a payload that includes 56 transponders operating in different bands. Arabsat-5A is a multi-mission satellite which provides additional transmission capacity at the Arabsat orbital position for a wide range of satellite communications services, covering the African contenent, Central Asia, and Middle East regions. Arabsat-5A is a Eurostar E3000 satellite equipped with a payload that includes 50 active transponders operating in different bands.