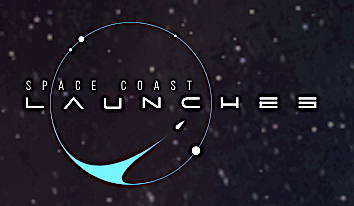 Predicting the number of launches for an upcoming year is tricky business.

Case in point: the Space Coast in 2019 was slated to host many more liftoffs than the 16 it actually saw, according to Air Force estimates established early in the year. The culprits, which are typically unique to launch vehicles and missions, ranged from mishaps to slow-crawling hurricanes to general delays.

But 2020 should still be a banner year for the Eastern Range, which encompasses Kennedy Space Center and Cape Canaveral Air Force Station. Not only are advancements expected to push astronauts even closer to — and hopefully onboard — the International Space Station, but the continued need for on-orbit supplies, expansion of communications networks, and drive for scientific discovery will keep teams and spectators plenty busy. 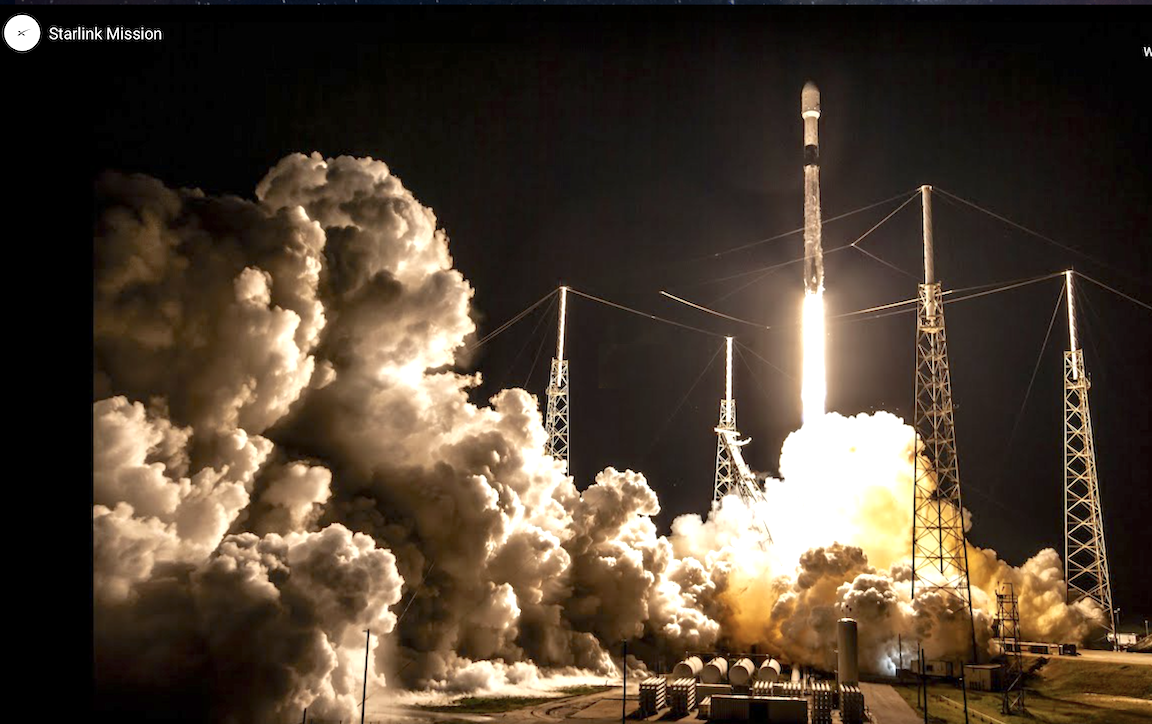 2019 was supposed to be the year of astronauts.

If all had gone according to plan, human spaceflight would have resumed from American soil in the second half of the year, a feat not accomplished since the last space shuttle mission in July 2011. But mishaps, like the explosion of a SpaceX Crew Dragon capsule in April, the failure of Boeing's Starliner to reach an orbit conducive to ISS arrival in earlier this month, and parachute issues suffered by both companiesstretched out timelines.

Both companies were selected by NASA for its Commercial Crew Program, which is responsible for transitioning the agency away from owning and operating its own vehicles and instead relying on the commercial sector.

But there were some silver linings: Despite cutting its mission short, Starliner performed several operations on orbit and survived its landing in White Sands, New Mexico. Mission managers said they obtained much of the data they'd need to determine if its uncrewed flight test was sufficient to move forward.

SpaceX, meanwhile, worked through its Crew Dragon issues and successfully test fired the engines responsible for the anomaly. And even before that in March, the company launched the capsule on an uncrewed flight to the ISS, performed docking maneuvers, stayed on-station, then returned for a splashdown in the Atlantic Ocean.

If progress like that continues, 2020 could end up becoming the year of astronauts.

NASA Administrator Jim Bridenstine said he expects to see concrete results in the first quarter of the year, though agency-wide estimates put astronauts returning to the space station no earlier than June. Boeing and SpaceX are hoping to launch their Crew Flight Test and Demo Mission 2, respectively, in that timeline. 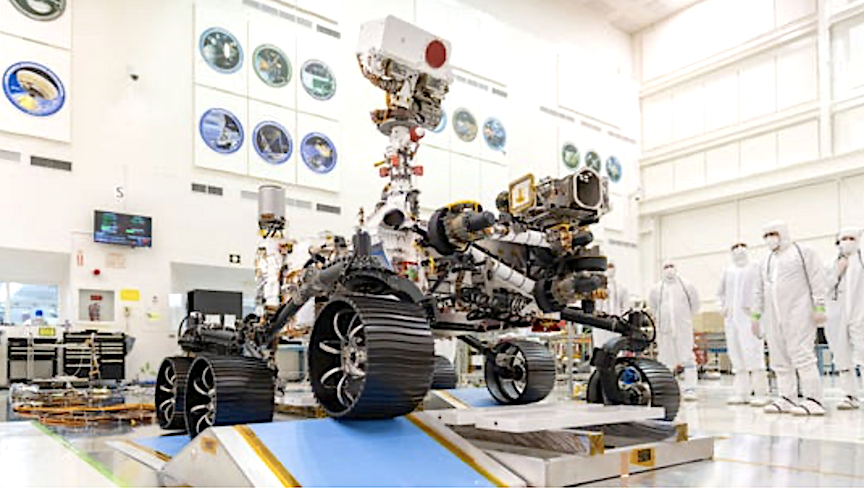 Space Coast-hosted science launches will play significant roles in 2020, thanks in large part to two missions: Solar Orbiter and Mars 2020.

Solar Orbiter, a joint mission between the European Space Agency and NASA, is slated to launch on a United Launch Alliance Atlas V rocket from the Cape's Launch Complex 41 on February 5. The agency's KSC-based Launch Services Program is managing the mission designed to better understand the sun's magnetic fields, or heliosphere.

Mars 2020, meanwhile, will be the next robotic rover targeting a red planet landing. Visually similar to the Curiosity rover that landed in 2012 and has been exploring since, Mars 2020 is an improved version slated to launch in a window between July and August on Atlas V. Its target: Jezero Crater, a feature once thought to have been flooded with water that could provide answers about the planet's past habitability.

Also in 2020, SpaceX is scheduled to launch two cargo-only Dragon spacecraft packed with science experiments and cargo to the ISS.

Finally, SpaceX is expected to have its manifest packed with communications missions, primarily for its in-house Starlink communications constellation. With two planned in January alone, the company is rapidly moving toward having hundreds — and soon, thousands — of the spacecraft on orbit, beaming internet connectivity down to the ground.

With just those two launches, SpaceX will eclipse Planet Labs to become the No. 1 satellite operator by sheer number on orbit.

On the external missions front, the company is also slated to launch two Airbus-built Turkish communications satellites sometime in late 2020, known as Turksat-5A and Turksat-5B.

More Falcon 9 flights for communications customers are expected, though their exact details are unknown.