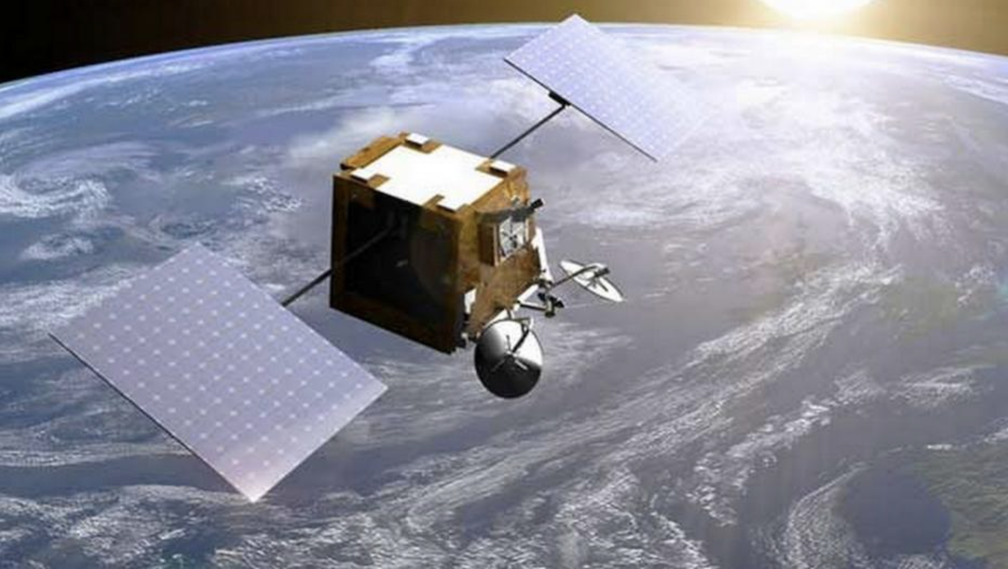 OneWeb’s ambitious goal of bringing high-speed broadband connectivity to the entire Arctic by early next year now appears improbable. The company declared bankruptcy last month after having launched 74 out of 648 planned satellites.

OneWeb, a global communications company with the goal of providing high-speed broadband internet to “everyone, everywhere,” announced plans to bring reliable, low-latency high speed internet service to the Arctic in September 2019. It had planned to provide 375Gbps of capacity above the 60th parallel North, increasing capacity more than 200-fold in the region.

The company successfully demonstrated its system’s capability with the first six satellites in August 2019, followed by launching 34 satellites in February and another 34 spacecraft on March 21st.

OneWeb, however, filed for bankruptcy at the end of March, after having launched 74 satellites and completing or breaking ground on about half of its 44 ground stations. OneWeb’s bankruptcy filing leaves up in the air the current status and future use of its satellites.

OneWeb had been engaged in negotiations to secure investments to fully fund the project through launching all 648 satellites part of the first phase. However, due to the financial impact of the COVID-19 pandemic the company has been unsuccessful in obtaining financing. OneWeb is now pursuing a sale of its business. It did not respond to inquiries about the current or future status of connectivity of the Arctic.

It also remains unclear how or if its planned cooperation with the U.S. military to provide satellite-based communications in the Arctic will continue. OneWeb had announced this novel partnership between a private communications provider and the military earlier this year.

For this purpose the U.S. Northern Command had requested $130 million in funding for 2021. The plan involved using prototype terminals capable of uplinking to these new low earth orbit constellations consisting of hundreds of mass-produced small satellites. Similar plans for cooperation between the U.S. military and SpaceX’s Starlink satellites will continue as scheduled.

OneWeb’s initial coverage was planned to be established by late 2020 with full-time 24 hour coverage provided by 2021. The company explained that it would bring high-speed internet to the 48 percent above the Arctic Circle, which has limited or no connectivity.

“Connectivity is critical in our modern economy,” said U.S. Senator for Alaska Lisa Murkowski back in September 2019 when the project was first announced. “As the Arctic opens, ensuring the people of the Arctic have access to affordable and reliable broadband will make development safer, more sustainable and create new opportunities for the next generation leading in this dynamic region of the globe.”

With OneWeb’s bankruptcy the arrival of high-speed internet to all of the region is yet again delayed. A much talked-about attempt to bring land-based high speed internet to the region through the Arctic Fibre project has been mired in delays, technical challenges, and legal trouble related to fraudulent contracts.

Some good news and more projects on horizon

With OneWeb’s setback all eyes will be focused on SpaceX’s Starlink project which also aims to beam high-speed internet to underserved regions like the Arctic. In the meantime, some progress has been made in enhancing the offerings of established providers. Last month Iridium, a satellite-based communications firm, announced that its connectivity along Russia’s Northern Sea Route received a significant boost with speeds doubling to 700kbps.

Another provider, Inmarsat, launched two new satellites introducing satellite-based broadband in the Arctic region for the first time. The satellites were placed into a Highly Elliptical Orbit guaranteeing reliable coverage above 65 degrees North. The payload was developed in partnership with Space Norway and represents the first and only dedicated mobile broadband connectivity for the Arctic.

As plans for the launch of thousands of satellites by companies like OneWeb and SpaceX have been announced, experts have warned of the long-term impacts of adding that many objects to the skies above.

Especially low Earth Orbit is becoming increasingly crowded with operational and dysfunctional satellites and space debris. More than 100 million pieces of debris orbit the Earth, with 30,000 fragments larger than 10 centimeters. Astronomers have also expressed dismay about the effects of the growing number of satellites in low Earth orbit on night-sky observations. Uncertainty over the long-term status of OneWeb’s 74 satellites confirms concerns over who will ultimately be responsible for thousands of new satellites once they are abandoned or become derelict.