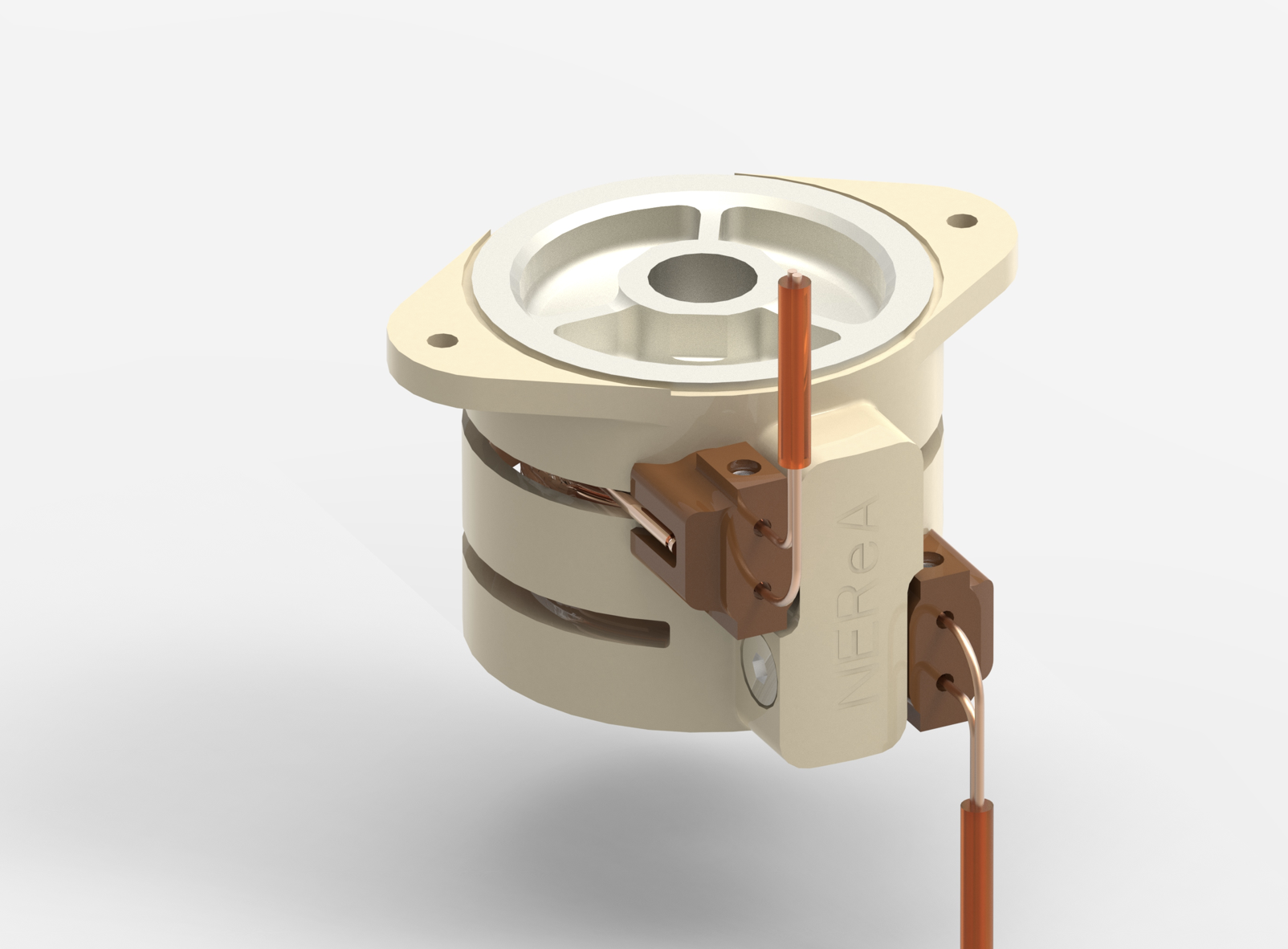 It's no small task to assume the responsibility of holding down and releasing the actuator for the ATHENA telescope mirror while in space ... but that's what SENER has been signed on to do. ATHENA is a scientific mission from ESA to find answers to major scientific questions about how galaxy groups and black holes form.

The engineering and technology group SENER has signed a contract with the European Space Agency (ESA) to design, manufacture and test a prototype of the HDRA (Hold Down and Release Actuator) mechanism for the ATHENA (Advanced Telescope for High Energy Astrophysics) telescope mirror.

The probe is a huge, 12-meter X-ray telescope that facilitates the study of phenomena such as gamma-ray bursts, magnetic interactions between extrasolar planets and their stars, the gasses surrounding galaxy groups, the auroras of Jupiter, and comets in our solar system.

The contract signed by SENER implies the design, manufacture and test of a prototype of the HDRA (Hold Down and Release Actuator) mechanism, which purpose is to ensure that the telescope mirror, of great dimensions, remains immobilized until the probe is in the correct orbit. 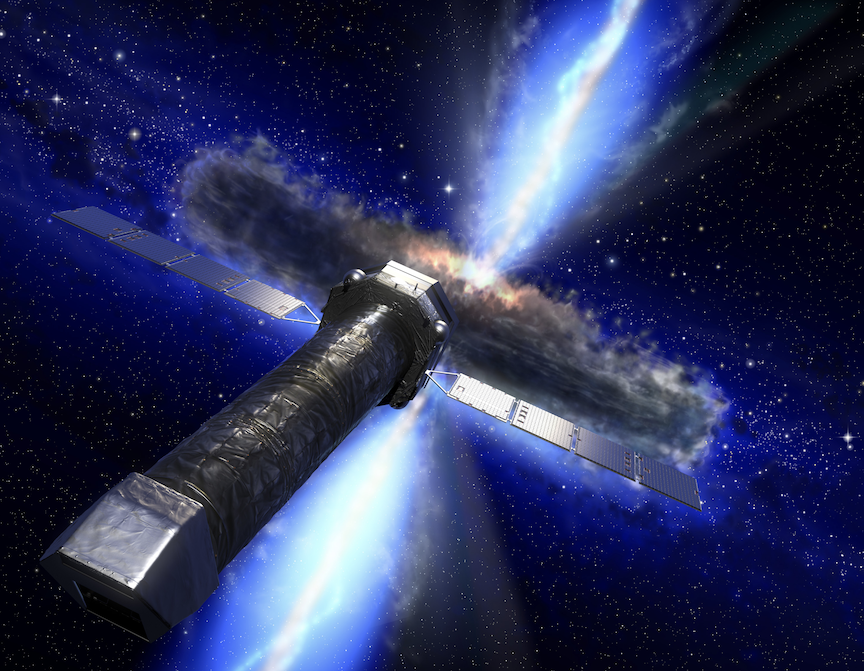 The design of the mechanism SENER will be using as a fundamental component a version of the family of non-explosive release devices called NEReA (Non Explosive Release Actuator), which has been developed entirely by SENER with its own technology and is currently in the qualification phase.

This is the second contract that SENER carries out for this mission, after developing the Instrument Selection Mechanism (ISM) — based on a SENER patent — that allows ATHENA telescope to use two instruments working with just one large mirror, which is not a common solution. The ATHENA spacecraft carries two independent instruments; a spectrometer (X-IFU) and an imager (Wide Field Imager, WFI) which will share a single focal point provided by a single X-ray telescope.

ATHENA is the second L-class (Large) mission under the European Space Agency’s 'Space Vision' scientific program and the launch of the probe is planned for 2028.

The SENER group has been, for more than 50 years, a supplier of electromechanical components and systems, navigation systems (GNC/AOCS), communications, astronomy and optics systems for Space, and it is currently participating in the main programs of ESA and NASA (including, in addition to those already mentioned, Hubble, Galileo, Rosetta, Gaia, Herschel and Planck, IXV, Proba 3, BepiColombo, Solar Orbiter, JUICE, Euclid and ExoMars 2020) and of the European Southern Observatory (ESO).