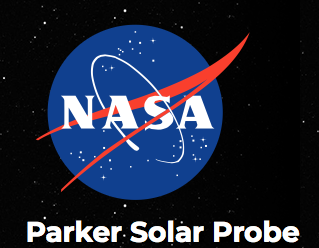 Geoff Brown of the Johns Hopkins University Applied Physics Lab shares his enthusiasm for the milestones already accomplished by the Probe in his NASA blog. Just two of the many milestones include the the release of the high-gain antenna and two of the four instrument suites that successfully powered several activities... 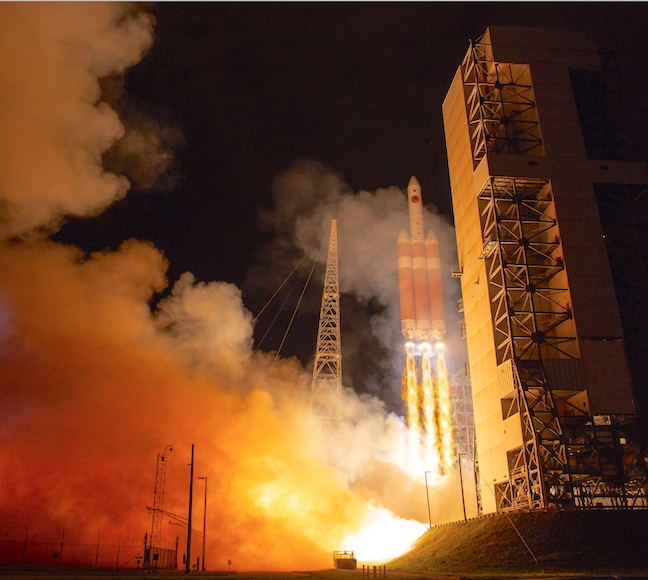 On August 13, the high-gain antenna, which Parker Solar Probe uses to communicate high-rate science data to Earth, was released from locks which held it stable during launch. Controllers have also been monitoring the spacecraft as it autonomously uses its thrusters to remove (or “dump”) momentum, which is part of the flight operations of the spacecraft. Managing momentum helps the spacecraft remain in a stable and optimal flight profile.

There are four instrument suites on board Parker Solar Probe, which will each need to be powered and readied for science data collection. The FIELDS investigation, which consists of the most elements, went first. It was powered up on August 13 for two activities.

First was the opening of the clamps which held four of the five FIELDS antennas stowed during takeoff. These antennas will be deployed roughly 30 days after launch, and they will stick out from the corners of the spacecraft’s heat shield — called the Thermal Protection System — and be exposed to the harsh solar environment.

Second, the spacecraft’s magnetometer boom was fully deployed. This boom contains three magnetometers and a fifth, smaller electric field antenna, all part of the FIELDS suite. Further instrument check-outs and deployments are scheduled in the coming days for the spacecraft. 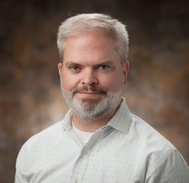 “Parker Solar Probe is operating as designed, and we are progressing through our commissioning activities,” said Project Manager Andy Driesman of APL.

“The team — which is monitoring the spacecraft 24 hours a day, seven days a week — is observing nominal data from the systems as we bring them on-line and prepare Parker Solar Probe for its upcoming initial Venus gravity assist.”