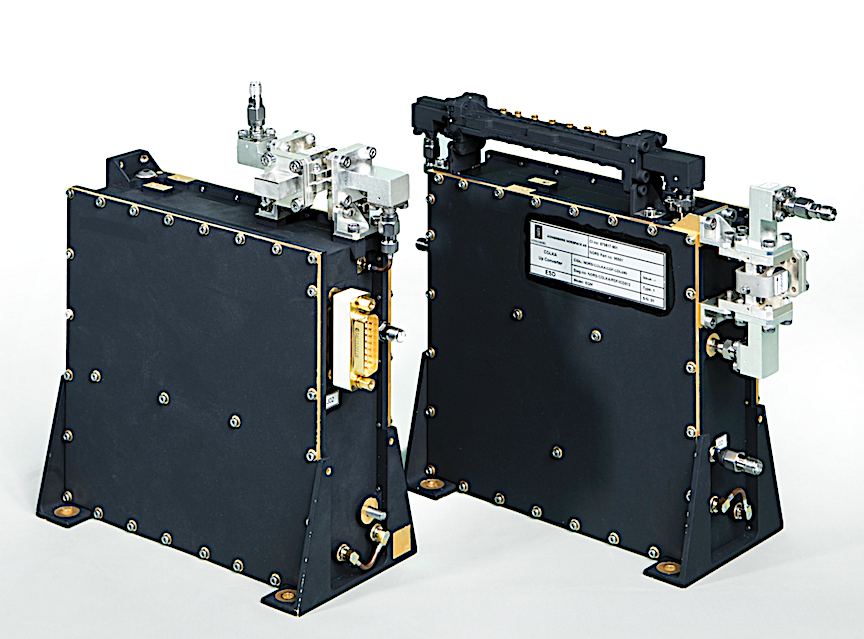 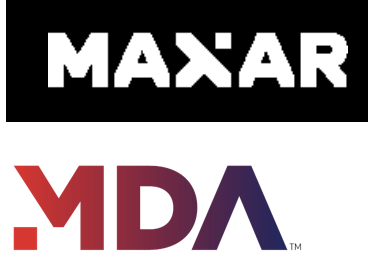 Communication between astronauts on the International Space Station (ISS) and Earth will be greatly improved thanks to equipment en route from MDA, a Maxar Technologies company, and technology developed by its UK division in partnership with the UK Space Agency, KONGSBERG and the Canadian Space Agency which will enable broadband transmission for the ISS, significantly improving communication between the ESA astronauts manning the station and Earth 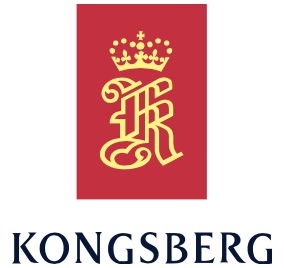 The MDA-built terminal will complement existing communication systems on board the ISS and use the European Data Relay Satellite (EDRS). Operating in the Ka-band, COLKa will enable dramatically higher communications bandwidth between ESA’s Columbus laboratory module on the ISS and ground stations and will provide ESA with an independent connection for faster delivery of scientific data and high-definition video. As a result, UK and European scientists and researchers will be able to see results of their ISS science experiments almost instantaneously.

COLKa was designed, developed and integrated by MDA Space and Robotics Limited in the UK, using funding provided by the UK Space Agency through the ESA Human Spaceflight program, the Canadian Space Agency through its cooperation agreement with the ESA, through the ESA ARTES program as well as through internal investment. MDA was supported on the project by Kongsberg Defence and Aerospace and Antwerp Space, both of which made significant contributions to the development of key subsystems.

Dr. Graham Turnock, CEO of the UK Space Agency said that this is the first major industrial contribution from the UK to the ISS, and it will revolutionize the ability of scientists in the UK and Europe to access the results of their experiments. This is yet another example of the UK economy benefiting, through investment, jobs and new skills, from our continued collaboration with the European Space Agency.

David Kenyon, Managing Director of MDA Space and Robotics Limited in the UK added that the COLKa program has firmly established MDA in the UK as a leading provider of high-quality space equipment, positioning us for continued business growth and new jobs in both communications and space sensor markets,” said D.

Two astronauts will carry out a spacewalk later this year to mount COLKa to the outside of the Columbus module on the ISS.