Thuraya Brings Accomplishments, Products, Presentations and Will Co-Host an Event at Satellite 2018

Thuraya Telecommunications Company has been busy this past year with launches, partnership expansions and news of its satellite continuity capabilities. The company will focus on these accomplishments as well as their product portfolio at booth 209 at Satellite 2018. Thuraya will also be co-hosting an important event.

Thuraya Telecommunications Company will be attending Satellite 2018 for the eighth consecutive year. This mobile satellite services (MSS) operator will be showcasing its product portfolio at booth 209 as an exhibitor and will also contribute to a number of panel discussions taking place.

Looking back this past year, besides their international launches, partnership expansions and news of its satellite continuity capabilities, Thuraya has recently diversified their portfolio through services such as Thuraya Aero, its first in-flight satellite communications platform for the aerospace sector, and T2M-DUAL, a dual-mode terminal for machine-to-machine (M2M) communications and remote asset tracking. Thuraya has received more attention with the company's increase in global interest in the UAE space sector as a whole, with projects in the country such as the Emirates Mars Mission and commercial space travel initiatives. 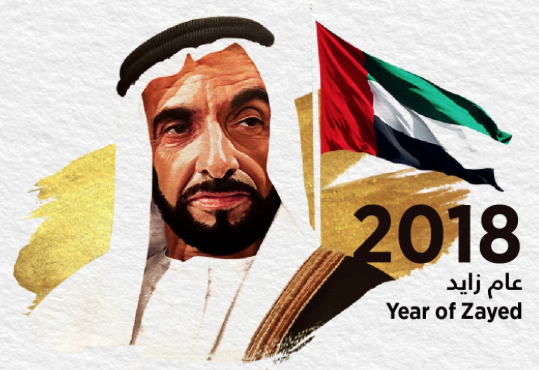 While Thuraya is in the U.S., they will co-host, for the seventh year, a consular reception with other Emirati space-based organizations, such as UAE Space Agency, Yahsat and Mohammed bin Rashid Space Center. The ceremony, which will celebrate the year of Zayed*, will be held at the UAE Embassy located in D.C. and will extend invitations to government officials as well as Emirati students based in the region.

The announcement takes place on the anniversary of Sheikh Zayed's Accession Day, the day he assumed leadership in Abu Dhabi on August 6, 1966, marking the start of a new epoch in the history of the UAE. The Year of Zayed will highlight his role in establishing the Federation, and his local, regional and international achievements.