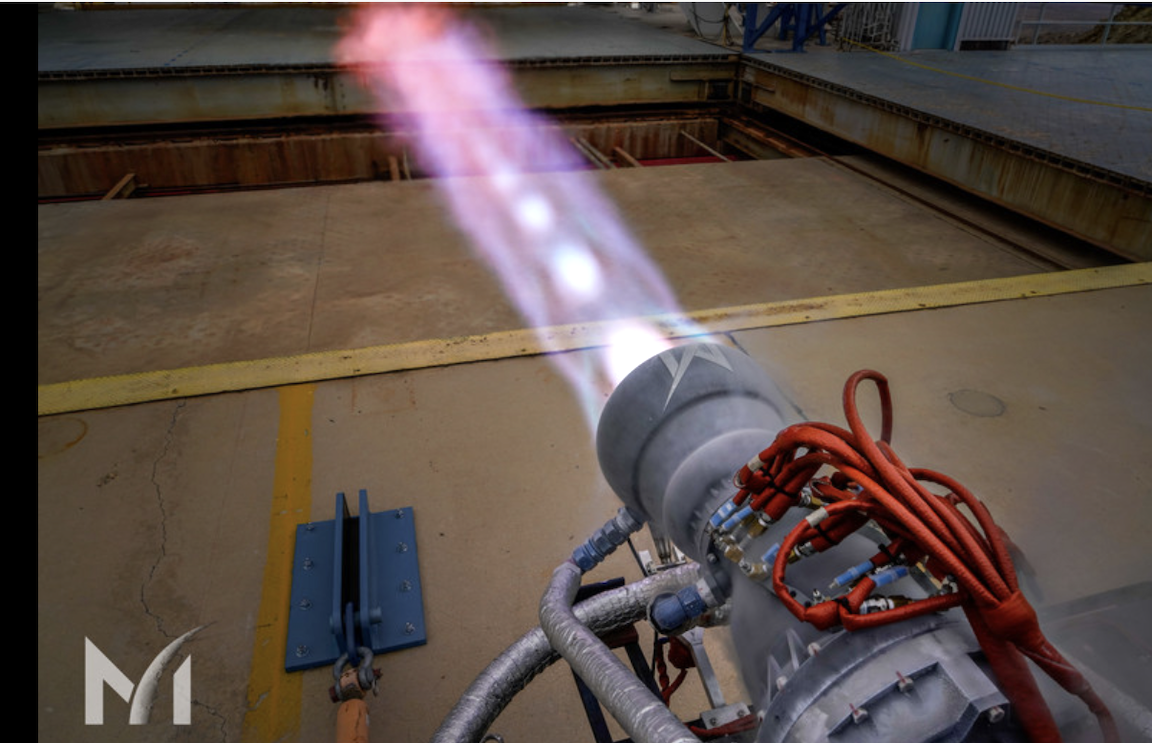 The hot fire campaign started in July 2019 with four hot fire tests before the final test of 10 seconds of combustion. These hot fire tests validated the tune ignition and start-up transients of the engine. The culmination of testing ended Dec. 10, 2019 when Masten completed their Broadsword 25K engine test of 10 seconds of steady state combustion. The success of these hot fire tests validated Broadsword's startup transient and steady state performance with the new technology developed under the Tipping Point program.

Masten was founded by CTO David Masten in 2004 and is located in Mojave, California. Masten’s main focus is “enabling space transportation and reliable planetary landers for the Earth, Moon, Mars, and beyond. We are a passionate company of inventors, creators and builders with goals that include landing our own vehicle on the moon, according to the company website.”

NASA’s Space Technology Mission Directorate, which invests in and develops transformative space technologies to enable future missions, selected Masten for a Tipping Point award to mature the M10A 25,000 lbf liquid oxygen/methane Broadsword Engine in 2017. NASA Tipping Point contracts are awarded to companies with technologies that are on the verge of maturation and are likely to benefit both NASA and the commercial space market.

The AFRL Rocket Lab at Edwards AFB has played a key role in advancing rocket engine technologies for the nation since 1952. AFRL has been a prominent player in nearly every liquid rocket engine developed and flown by the United States. This testing is a trailblazer for future liquid methane engine tests and partnerships among the commercial rocket industries.

The Air Force Research Laboratory is the primary Rocket Propulsion scientific research and development center for the United States Air Force. AFRL plays an integral role in leading the discovery, development and integration of affordable warfighting technologies for our air, space, and cyberspace force. With a workforce of more than 11,000 across nine technology areas and 40 other operations across the globe, AFRL provides a diverse portfolio of science and technology ranging from fundamental to advanced research and technology development. For more information, visit: www.afresearchlab.com.