ISRO Preps for a 30 Satellite Launch is November 29

The Indian Space Research Organization (ISRO) is planning to launch a hyperspectral imaging satellite (HySIS), an EO satellite, from the Sriharikota launch center on Thursday morning. 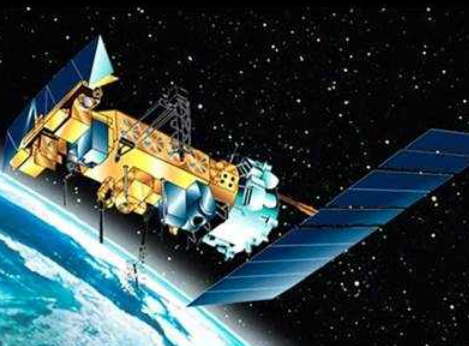 Artistic rendition of the HySIS satellite.

More than 30 international commercial satellites will join the primary payload on this launch that will be boosted by the PSLV C43 rocket. K. Sivan, the ISRO Chairman, stated that the organization is going to launch HySIS at 0959 hours on November 29 and, of the 30 satellites, 23 are from the U.S.

HySIS will be able to see in 55 spectral or color bands from 630 km. in altitude and the satellite will be used for various applications, such as agriculture, forestry and coastal zones assessment, inland waters, soil and other geological environments. HySIS will also be used by the Indian military for surveillance purposes.

The optical imaging detector array chip in the HySIS satelli ..