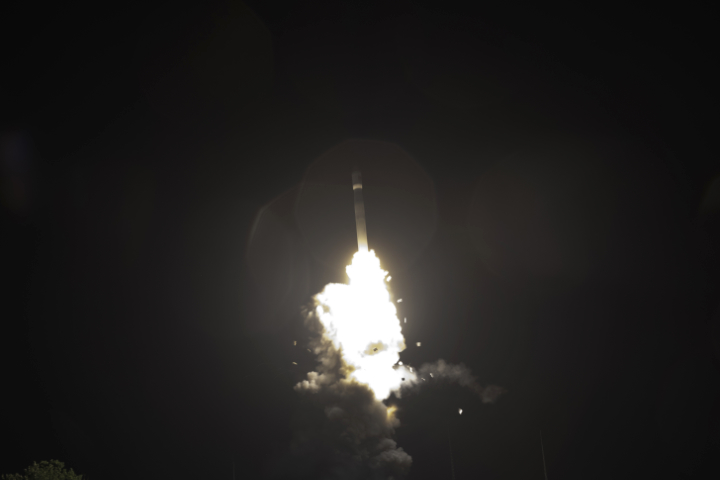 On Saturday, May 30, China launched two satellites into planned orbit from the Xichang Satellite Launch Center.

The Long March-11, developed by China Academy of Launch Vehicle Technology, is the only rocket that uses solid propellants among China's Long March rocket series and is mainly used to carry smallsats and can simultaneously place multiple units on-orbit.

Peng Kunya, a chief designer of the Long March-11, said that this was the first time that the Long March-11 was launched from the Xichang Satellite Launch Center, proving that location's adaptability to different launch sites.

The Long March-11 has usually been launched from the Jiuquan Satellite Launch Center in northwest China. Then, last June, China conducted its first space launch from a sea-based platform via the rocket.

According to Peng, the Long March-11 used a fairing 2 meters in diameter for the first time. This fairing provides more space to the payload, enabling the launch of multiple satellites on a single rocket.

Meanwhile, a highly-integrated and intelligent launch platform was also used in Saturday's mission. The platform enables the rocket to be launched at different launch sites and significantly reduces launch preparation time.

This launch was the 332nd mission of the Long March rocket series.