[SatNews] European companies say they are abiding by anti-Iran sanctions.

Communications satellite services provider Intelsat has announced the suspension of its services to Iranian channels, especially the English-language news network, Press TV, as the West's campaign against free speech intensifies.

On Wednesday, the Luxembourg-based company reported it will no longer provide services to Iranian channels, most notably Press TV, adding that the decision has been made in accordance with U.S. sanctions against the president of the Islamic Republic of Iran Broadcasting (IRIB), Iran's national broadcasting corporation. 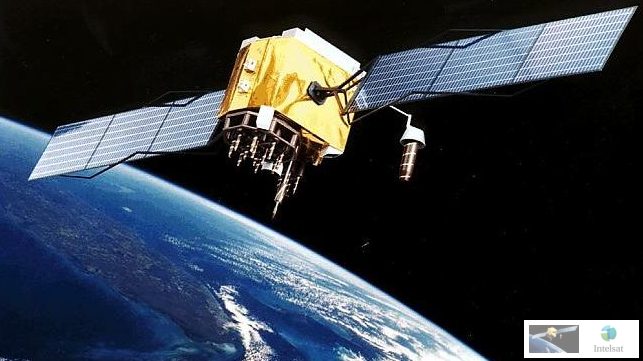 Intelsat noted that it has been ordered by the U.S. government to avoid extending IRIB’s license, noting that it will stop providing services as of July 1st.

Press TV and other Iranian channels have come under criticisms by European governments and satellite companies since January 2012.

They have been taken off the air in several Western countries, including Britain, France, Germany and Spain.

European companies say they are abiding by anti-Iran sanctions. However, EU foreign policy chief's spokesman, Michael Mann, has told Press TV that sanctions do not apply to media.

In the meantime, the French-Israeli CEO of Europe's satellite giant, Eutelsat, has written letters to several satellite companies, asking them to stop cooperating with Iranian channels.

The Israeli lobby in the United States has also publicly supported European attempts to shut down Press TV.

Media activists call the attacks on Iranian channels a campaign against free speech launched by the same European governments that preach freedom of expression.